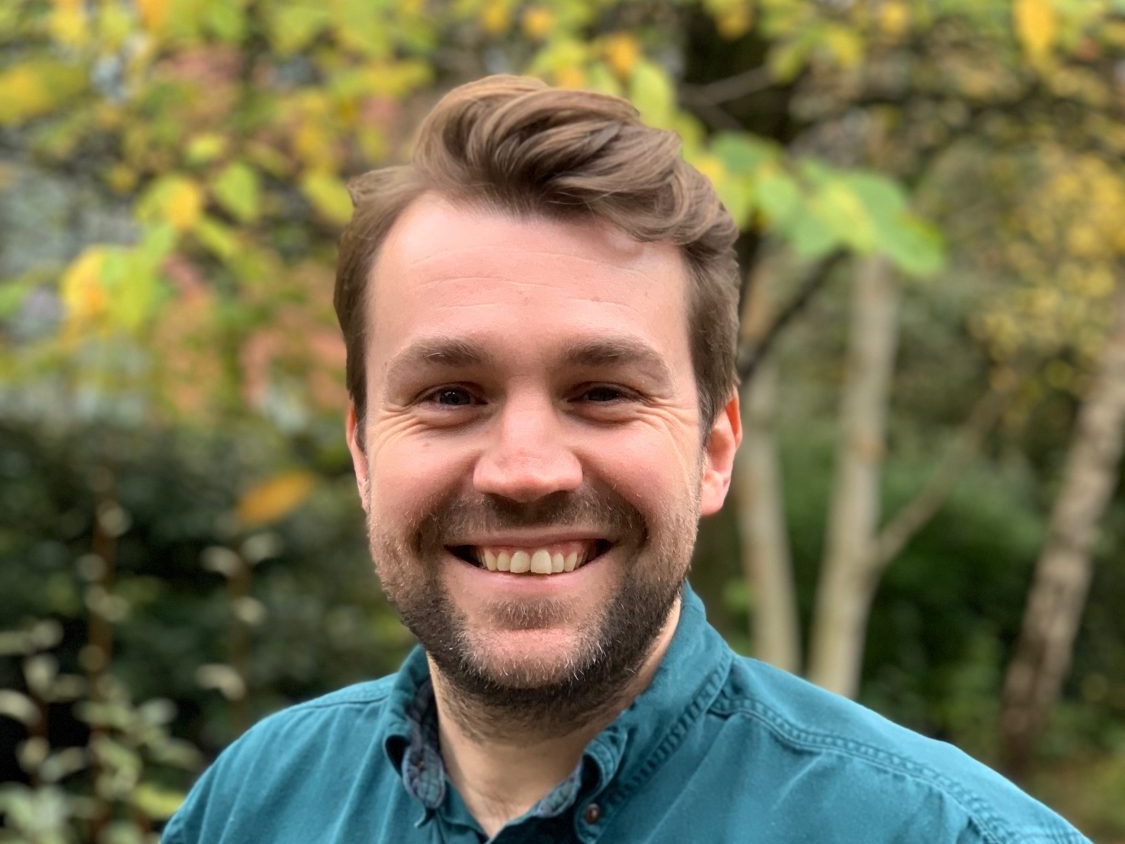 We’re so proud of the programmes we make here at Title Role and of the creative, dedicated teams who work on them.

So we’re back with our new blog feature ‘Five Minutes with…’ where we delve into the minds of the people who work here and get to know a few important facts – and some not so important facts – about them! We want to showcase the variety of people we have working with us at Title Role and spend five minutes over a brew getting to know them a bit better!

So last time we kicked things off with Nick Broughall, SP here at Title Role. Up next is Craig Chambers. Craig’s just finished working on ‘The Worlds Most Extraordinary Families’ a six part series which has now been delivered to TCB. He’s now ‘landed’ himself a role as shooting PD on an access documentary with British Airways  and let’s just say he’s flying high… we managed to catch up with him in-between his many jet-setting shoots to grab five minutes of his time. 1. Describe yourself in three words.

2. Tell us about how and why you got into TV.

How – After university, I travelled, moved to London, did some work experience and got myself onto a freelance BBC Runners Scheme, whilst moonlighting in a factory to pay my ridiculous rent.

3. What do you need to have to succeed in this industry?

A positive, can-do attitude and a thick skin

4. Give us three reasons (yes just three) what’s so great about your job?

5. What hobby would you get into if time and money weren’t an issue?

6. What job would you be terrible at?

One of those fundraising people who try to get you to sign up to a charity, on the high street.

Two snowmen stood in a field, one said to the other “Do you smell carrots?”