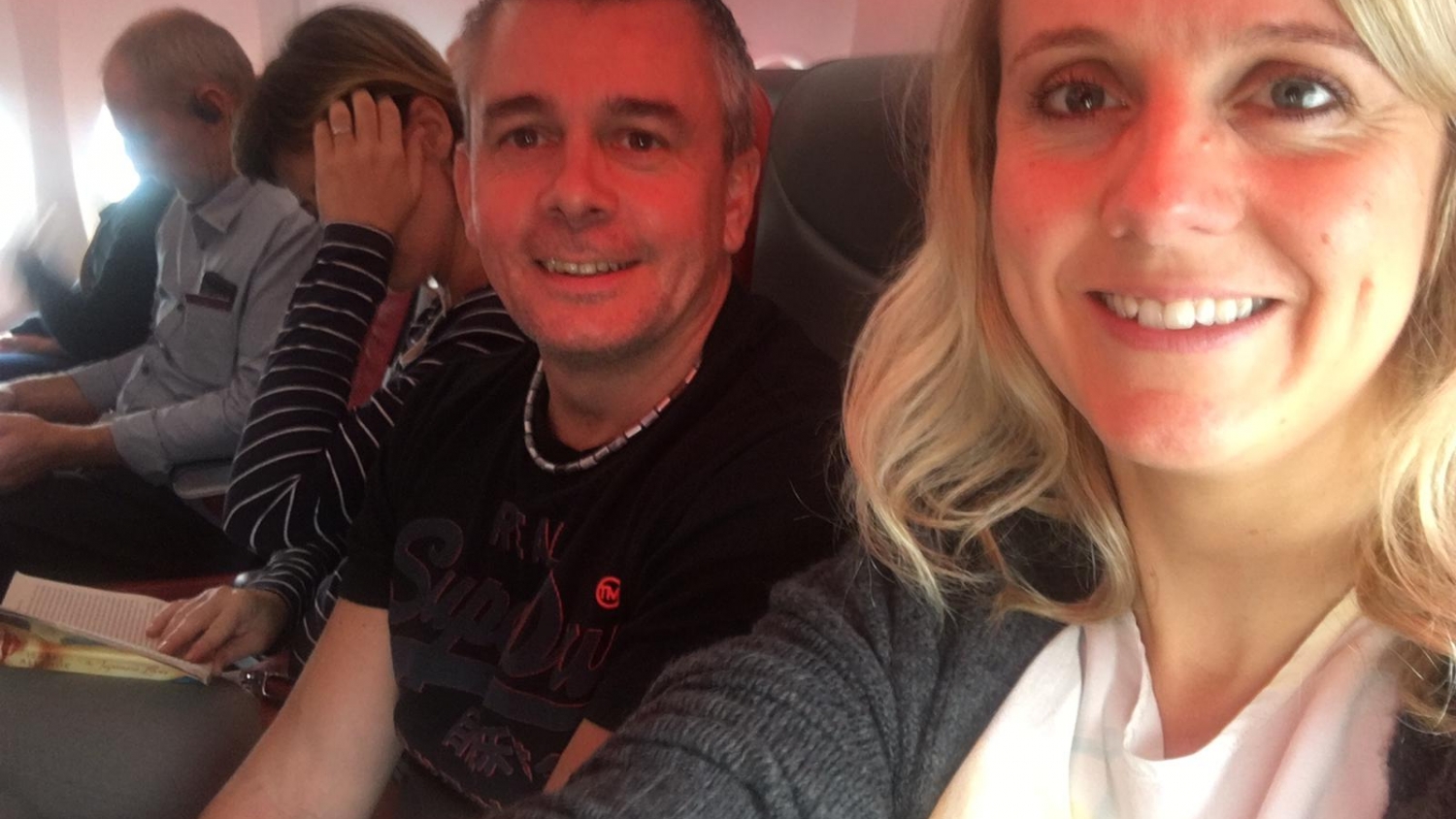 From Manchester to MIPCOM Well we’ve returned from our little voyage to MIPCOM in Cannes inspired, entertained and enlightened. It was amazing to see so many influential players in the content market gathered together for an abundance of meetings, screenings and conferences. We were really excited to catch up with old friends and meet new ones too. With over 100 countries attending and up to 2,000 companies exhibiting it’s like a glam TV industry matchmaking game between content producers and TV’s key decision makers. Although we didn’t quite charter a yacht this year….. we did have some great meetings. Highlights include: Along with Helen Tonge, our Managing Director here at Title Role, our Technical Director Ian Bradshaw also went along. He managed to escape his busy filming schedule to sample the magic of MIPCOM for the first time this year:

Despite many years of running an Indie, I had never experienced MIP fever before so it was time to go and see what all the fuss was about! MIPCOM is the biggest TV meet in the calendar, and it just so happens to be in sunny Cannes, South of France. Lucky me!

My first observation was how many faces I recognised on the flight. EasyJet flight from Liverpool bound for Nice with about half its occupancy going to the MIPCOM festival.

Arriving at the festival was fairly overwhelming, the money spent on printed banners for TV shows draped over hugely expensive hotels meant people were here to do business and on a large scale.

My second observation, I was desperately in need of a degree in finding where you needed to go, directions were poor and the Palais was vast, so many stands with so many TV companies buying and selling media, factual, drama, women’s wrestling…….you name it, it was being sold! The days were generally like speed dating, 30 minute windows to sell your programme ideas and then move onto your next meeting, taking another 30 minutes to find it. It was all in the planning to make sure you made all your meetings on time. Some meetings were also outside of the Palais in the famous Caffe Roma which I had heard a lot about over the years. This is a café where people who’ve not bought the entrance ticket to the Palais try to conduct their meetings while sipping coffee all day. Although the waiters were wise to this tactic and would rudely stand over people who were just trying desperately to hold on to the table for their next meeting.

The Palais was the place to be really, it was like a never ending jungle of stands and banners from all nations across the world frantically doing deals in thirty minute windows. I had a walk around one lunchtime just to try and soak it all in and it was just wall to wall with activity –  people moving frantically looking at the map and trying to navigate their way around. It would be interesting to know how much media content was bought and sold over the event as I can imagine it would be into the hundreds of millions.
Helen and I had really productive meetings with broadcasters and distributors from America, Australia, Canada, UK……..and who knows maybe the talks we had could become a real commission before long.

The final night we were invited to a beach party by DRG media which was a great way to finish a couple of very hectic days. Would I go again, yes I would…! It was a really good event and such an eye opener to the huge scale of our industry.