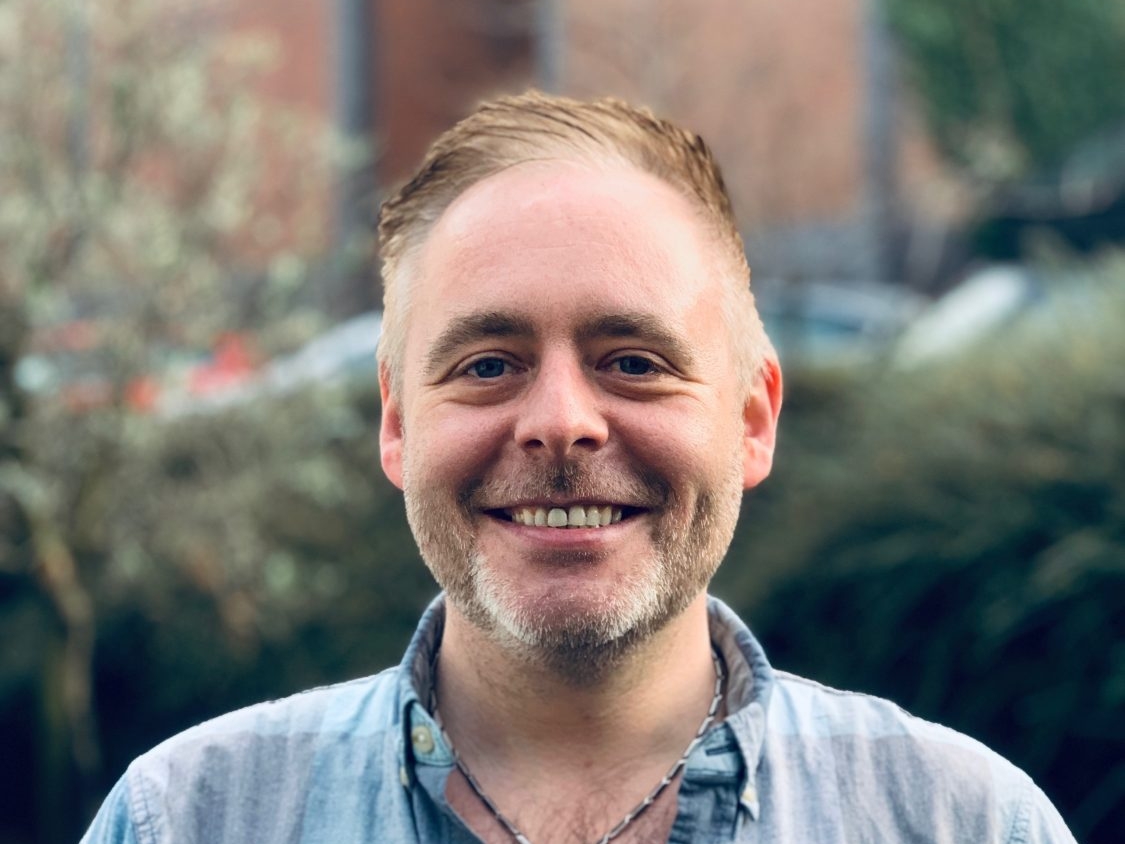 David Kavanagh, Head of Development takes us through the last year in development at Title Role. 5 GOLD RINGS
Well not just five – double that! We’ve been super busy in development and as a result, scored TEN shiny new commissions this year from UK broadcasters and networks abroad. But with the good, often comes the bad, and we can’t deny we haven’t had a few knock backs over the past year. Ideas come and go, deals can and will go south because there’s a lot of competition for limited slots. However, I’m so chuffed at what we’ve achieved this year and I’m genuinely excited for what 2019 has to bring! 4 CALLING BIRDS
But having worked for Title Role for the last FOUR golden years, I’ve seen our slate grow year on year with ever increasing ambition and we’re really taking flight! We’re constantly evolving into new genres with amazing productions ranging from Crimes that Shook Australia to access docs inside some of our country’s biggest national institutions. Working alongside new exciting brands abroad: from planes to cruise ships, landmark science experiments, to prime-time consumer shows … and as Title Role enters its 14th year in business, it is clear to see we are certainly growing up with a really exciting slate on the way for 2019!

3 FRENCH HENS Not just France but 2018 has seen us trawl the planet for the best stories for our productions – our crews have filmed everything from extreme weather events to extraordinary families. From America, to Australia we’ve been busy filming with fantastic contributors who are doing amazing things. From consumer docs in Spanish holiday resorts, to crime at home and abroad and even nostalgic archive shows … it’s a real mixed bag of content. 2 TURTLE DOVES Just like these birds, we’re always migrating from one project to another here at Title role No two days are ever the same here in development and we are often juggling projects that couldn’t be more different. From hard-hitting current affairs docs such as paedophile hunters through to exotic pets and engineering projects…but that’s what make this job fantastically varied and interesting and we wouldn’t have it any other way! AND A PARTRIDGE IN A PEAR TREE

Apparently the likelihood of finding a partridge in pear tree is very rare unlike the likelihood of finding one of the Title Role development team on the Pendolino train from Manchester to Euston. We love heading to London for exciting meetings with commissioners, but this year has seen us venture to many more exciting locations trips. We’ve been to MIP in Cannes, Edinburgh’s TV festival, Sheffield Doc Fest, Televisual at Bafta, Creative Cities convention in Leeds, the Houses of Parliament and even managed to squeeze in a specialised development course in Glasgow with TRC media. We’ve made new friends and started new relationships with channels – from specialist factual in the BBC, Crime on BBC3 and great connections with broadcasters around the world. We finally opened the door to Netflix and the icing on the Christmas cake was we even won a Royal Television Society Award for our powerful documentary on the Manchester Terror Attack. But development is only one part of the production process and we are truly blessed to have such a talented team who really do go above and beyond to deliver. 2019 is an exciting time for us as more of our development projects move into production. Cheers to a busy 2018 and an exciting year ahead!