This 4 part series, narrated by James Nesbitt, takes to the skies with unprecedented access to one of the world’s most famous airlines and a great British brand. In BA’s centenary year, our cameras have been given exclusive access to all areas of the business from the boardroom to the boarding gate.

With filming taking place across the globe, the series charts the highs and lows of running an airline and follows the men and women who work to keep the planes flying and the passengers happy. The series focuses on all aspects of the worldwide BA operation – from building and buying new planes, to revamping on board food, from the engineers maintaining and refurbing state of the art aircraft to the teams at Heathrow responsible for getting flights into the air on time. The series also features a very special Royal visit as The Queen visits the airline’s HQ to mark its 100-year anniversary. 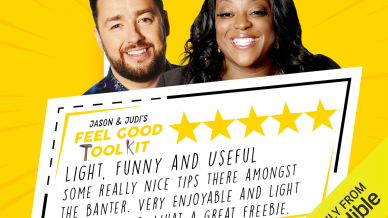 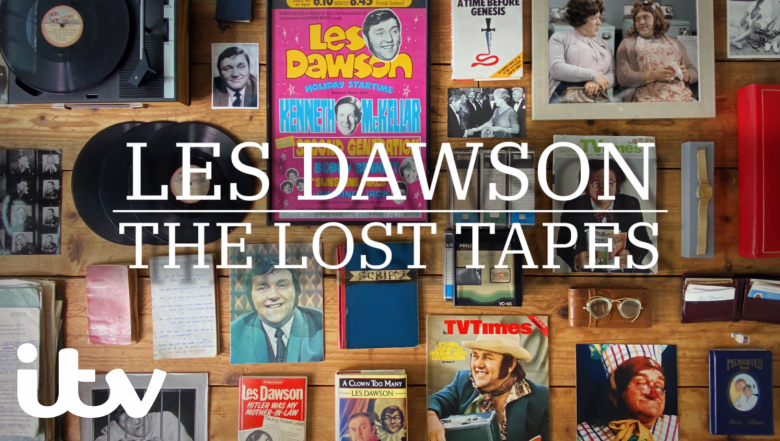