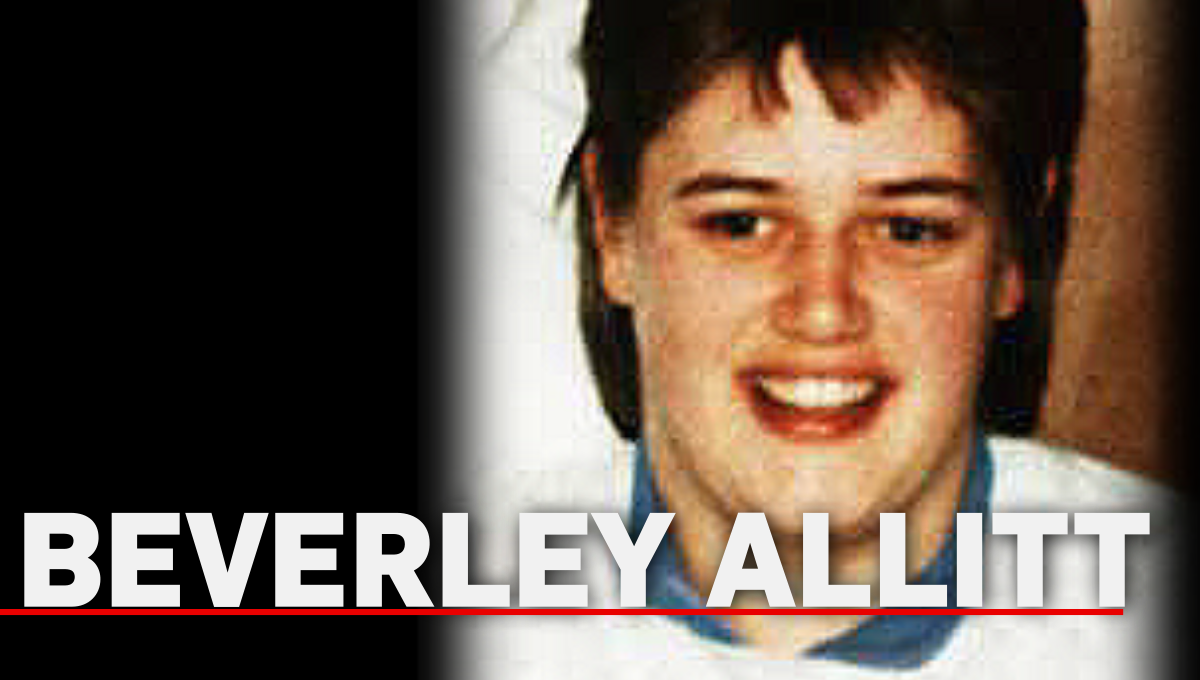 In 1991 newly qualified nurse, Beverley Allitt, carried out despicable crimes.  Instead of caring for children on her ward, she was murdering them.  In 1993 after months of detective work she was convicted of killing four children and severely injuring a further nine.

To most parents and colleagues she appeared helpful and friendly.  But once left alone with the patients she murdered babies and children through fatal injections or suffocation.

Child after child was collapsing on the ward but none of the staff could understand why.  Her wicked crimes were eventually uncovered after blood tests on some of the patients.

Allitt’s devastating crimes will be told through personal accounts in this documentary.

David Crampton’s son, Paul, was attacked three times by Allitt.  The insulin levels in his blood were so high; the machine could not give a reading.

Alan Davidson’s son, Michael, was attacked by Allitt after coming onto the ward from a gun shot wound.

Dr Nanayakkara was as a consultant on the ward.  He worked beside Allitt and never suspected her evil ways.  His actions thankfully saved some of her victims.