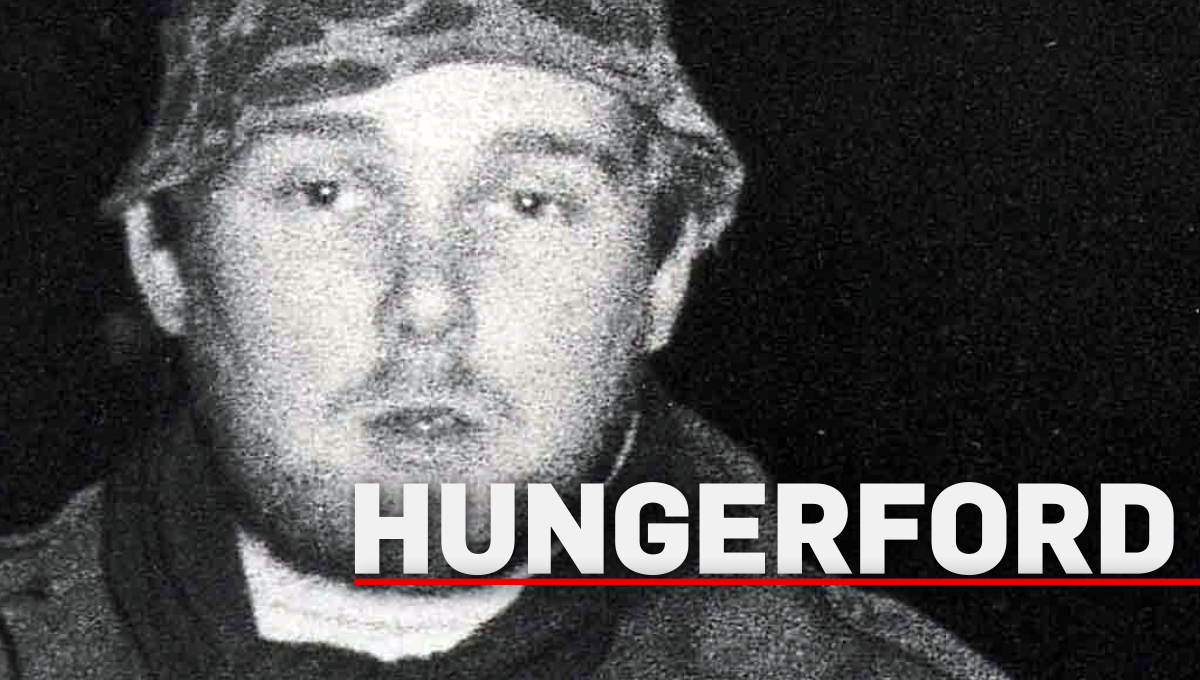 On the 19th August 1987 the sleepy town on Hungerford in the UK was changed forever.  A lone gun man, Michael Ryan, opened fire on villagers killing sixteen people and injuring a further fifteen.

Known locally as a quite, reserved young man the devastation was one of the largest crimes to hit Britain.  It took police hours to contain Michael Ryan as he randomly fired at neighbours through the picturesque streets.

His reign of terror eventually came to a head in his local school.  Ryan barricaded himself in and ended his life…taking his motive to the grave with him.

This documentary tells of that chilling day through the eyes of people at the centre of the tragedy.

Alison Chapman was a young girl who was shot by Ryan.  The crazed gun man opened fire on Alison and her mum as they were travelling in their car.  Doctors had to battle for hours to save their lives.

Carl Harries risked his life to run through the streets saving victims in Ryan’s wake.  His actions were recognized with a Queens Bravery Award.