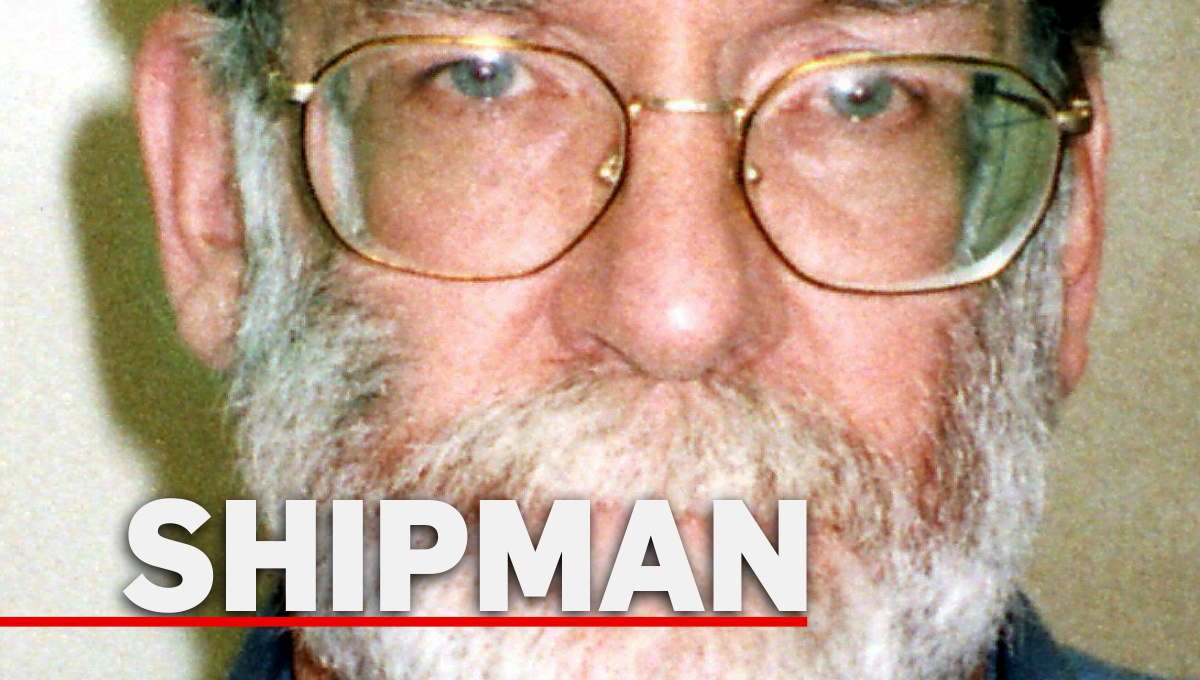 Dr Harold Shipman is one of the World’s biggest serial killers.  In 2000 he was convicted of murdering 215 patients by lethal injection.

For over 20 years this general practitioner worked under the guise of a kind, caring man of the community.  Whilst fooling his family, colleagues and patients he preyed on those who trusted him the most and killed them with an injection of diamorphine.

Such a trusted pillar of the community, Shipman, went unquestioned for years killing men and women in the small town of Hyde, in the UK.  His cover was eventually blown when he tried to forge one victims will.  The true devastation unraveled revealing the doctor to be one of the world’s biggest single serial killers of all time.

Shipman never revealed his motive and committed suicide in prison in 2004.

This film documents Shipman’s horrendous crimes told by the people who were affected by his actions.

Danny Mellor’s mother was murdered by the GP.  Danny and other relatives were shocked.  She’d been in good health just days before.

Lesley Creasey’s Auntie was killed by Shipman after a routine visit to her house.  She appeared fit and well to neighbours just hours before.

Dr Raj Patel worked across the road from Shipman countersigning death certificates for years.  His detective work along with his colleagues helped bring the murderer to justice.

Dr Sue Booth, a colleague of Dr Patel’s also countersigned Shipman’s death certificates.  She along with other doctors became suspicious of Shipman’s actions.

Debbie Massey is an undertaker who worked with Shipman.  Her suspicions helped to raise the alarm.

Bernard Postles was a Detective Chief Superintendent on the case.  His work and the diligence of his officers help put Shipman behind bars.