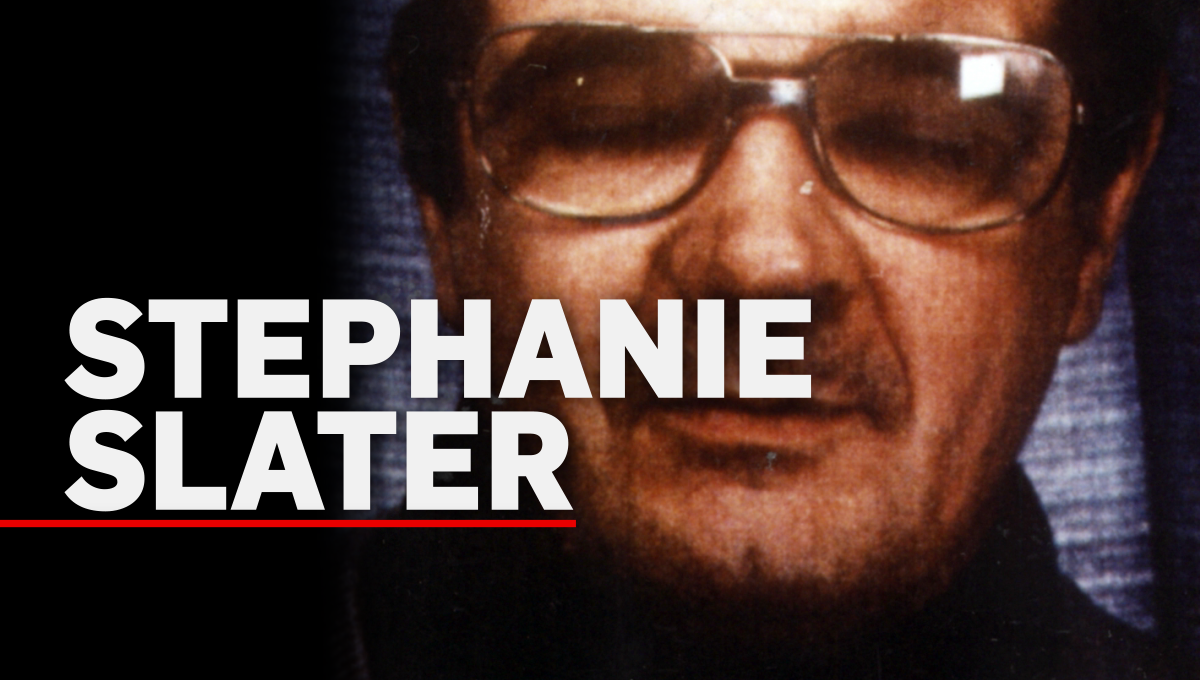 In 1992, 25 year old Stephanie Slater was abducted from an empty house and held for eight torturous days in a makeshift coffin.

Her captor was a crazed one legged man, Michael Sams.  His intention was to hold her for ransom.  Stephanie endured painful days and nights in the back of his grubby workshop.  She was raped, tortured and made to lie in a bin for up to 23 hours a day.

Her ordeal finally came to a head when Sams carried out his elaborate plot and received £175,000 ransom.  Police eventually tracked him down and brought him to justice.  Some of the money has never been recovered.

Stephanie’s terrifying account is told in gripping detail in this film.  Her ordeal went down in history as the first ransom demand in the UK where the hostage was released.