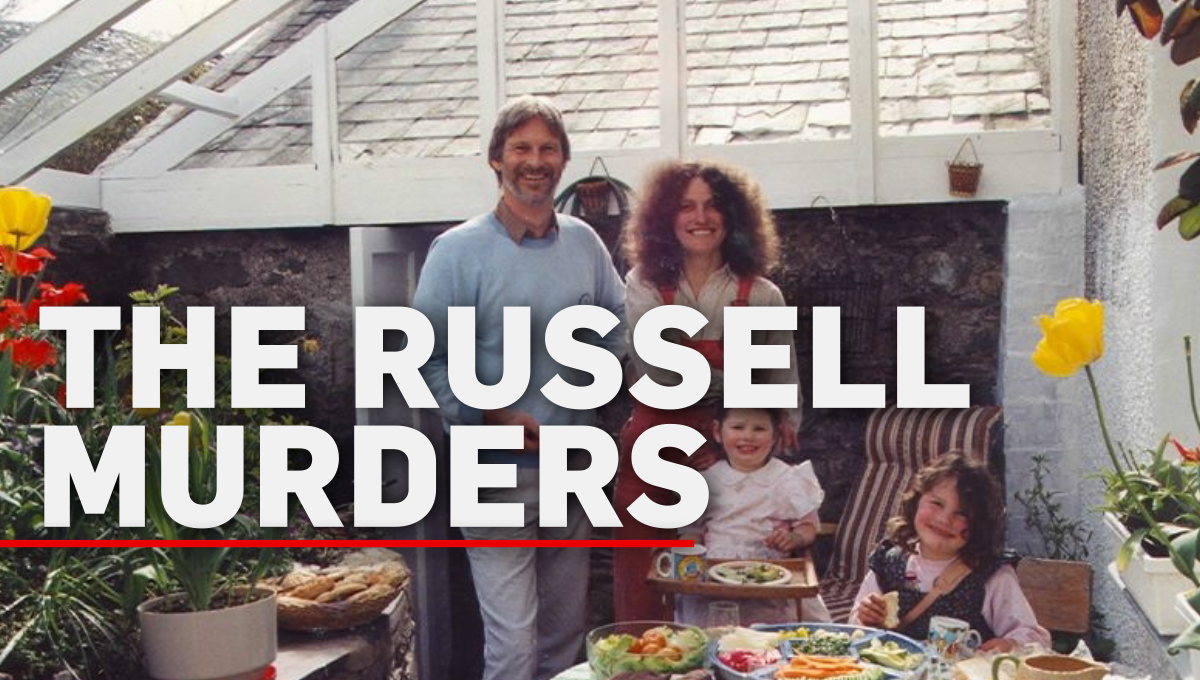 In 1996 two girls and their mother were brutally attacked in the English countryside of Kent.  Local loner, Michael Stone, carried out a brutal and frenzied hammer attack on the family and left them for dead.

Lin Russell and her six year old daughter, Megan, died from their injuries.  Against all odds, eldest daughter, Josie, made a remarkable recovery.

This horrific attack struck a cord with the nation.  Three females walking down a country lane on their way home from school subjected to a relentless unprovoked assault.

This devastating crime is told through the eyes of those closest to the tragedy, in particular, father and husband, Shaun Russell, who opens his heart about the tragic loss of his family.

Dave Stevens was a police officer on the case whose relentless work helped bring the killer to justice.

Lucy Gregson is a close friend of Josie Russell who used to walk to and from school with her.

Lynda Roberts is Josie Russell’s former primary school teacher.  She reveals the devastation the murders left on the whole community and how everyone rallied together to help her recover.

Pauline Smith was a Police family liaison officer on the case and spent years working with the Russells, rehabilitating Josie and piecing together her memory of the attack.