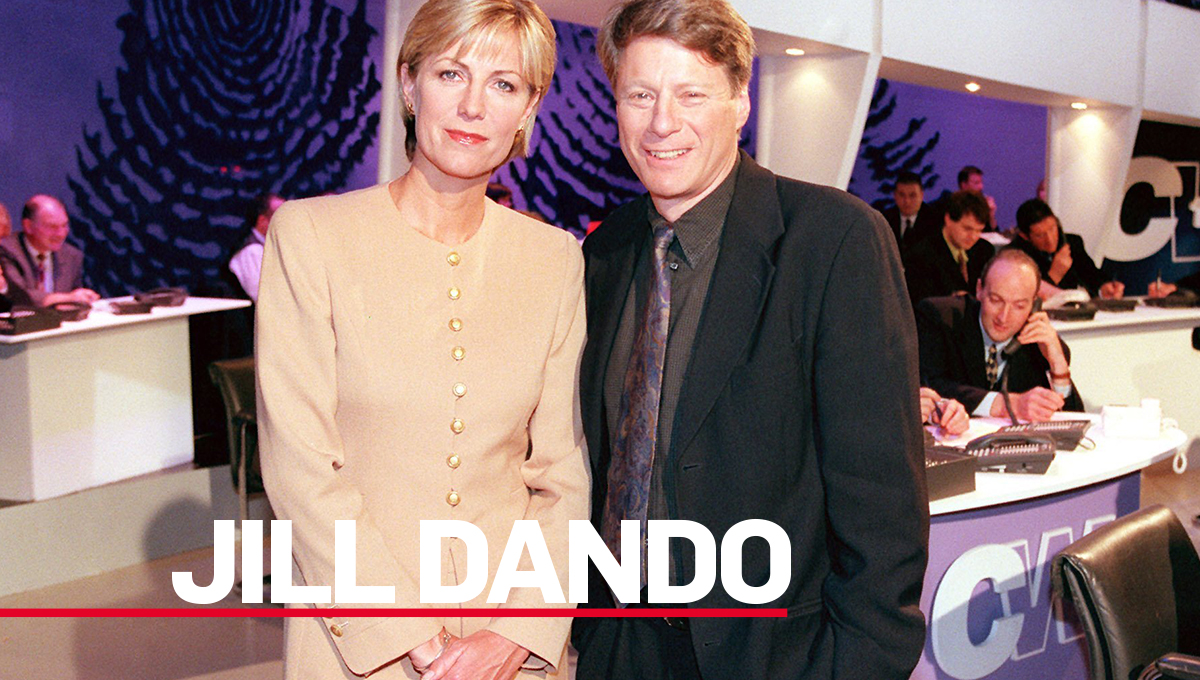 Jill Dando was one of Britain’s most high profile television presenters at the pinnacle of her career, when she was mercilessly gunned down outside her house.  Her killer left the scene without a trace.

Her cold-blooded murder sent shockwaves through the country leaving a nation grieving for the golden girl of TV.

On the 26th April 1999, the BBC Television presenter was shot by a single bullet to her head on the doorstep of her home in South West London.

The hunt for her murderer and the motive proved to be one of the largest, most difficult and expensive inquiries ever conducted by the Metropolitan Police.

Two years later, during a controversial court case, local resident Barry George was found guilty for the killing.  But after a dramatic retrial in 2008, he was cleared of Jill Dando’s murder.

So who shot one of Britain’s best loved television personalities?

This is the story of the brutal slaying of Jill Dando, told from the inside through the eye witness accounts from those closest to the story.