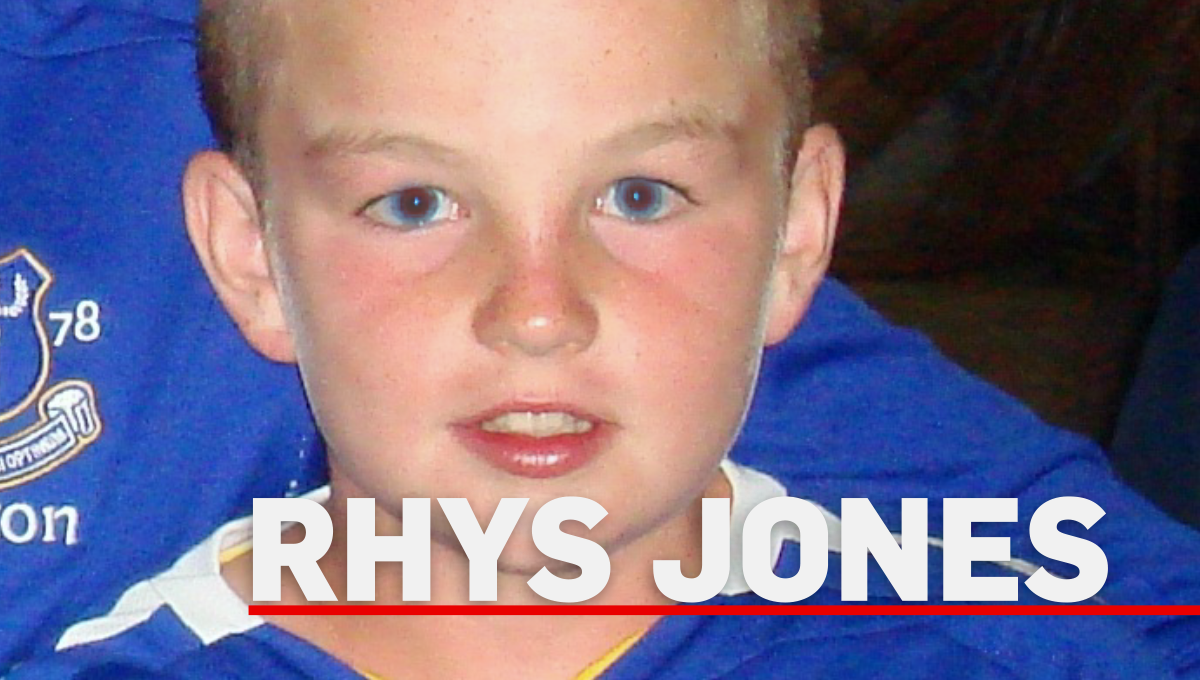 Rhys Jones, an eleven-year-old boy from Croxteth in Liverpool was gunned down in broad daylight yards from his home in August 2007.

A bullet fired by a gang member intended for a rival, hit Rhys as he walked home from football practice across the Fir Tree Pub car park.  As the thugs fled, Rhys lay dying from his injuries.

The devastating news of this boy’s murder made national headlines as the country faced the serious issue of escalating gun crime and gang violence.

The hunt for Rhys’ killer was to become one of the biggest investigations Merseyside Police had ever conducted.

In this personal account of that tragic day, Rhys’ mother and father, Mel and Steve Jones relive the horrific moments when they lost their youngest son.  Family friends and football coaches Steve Geoghegan and Tony Edge also recount their memories of the crime through a timeline of events.