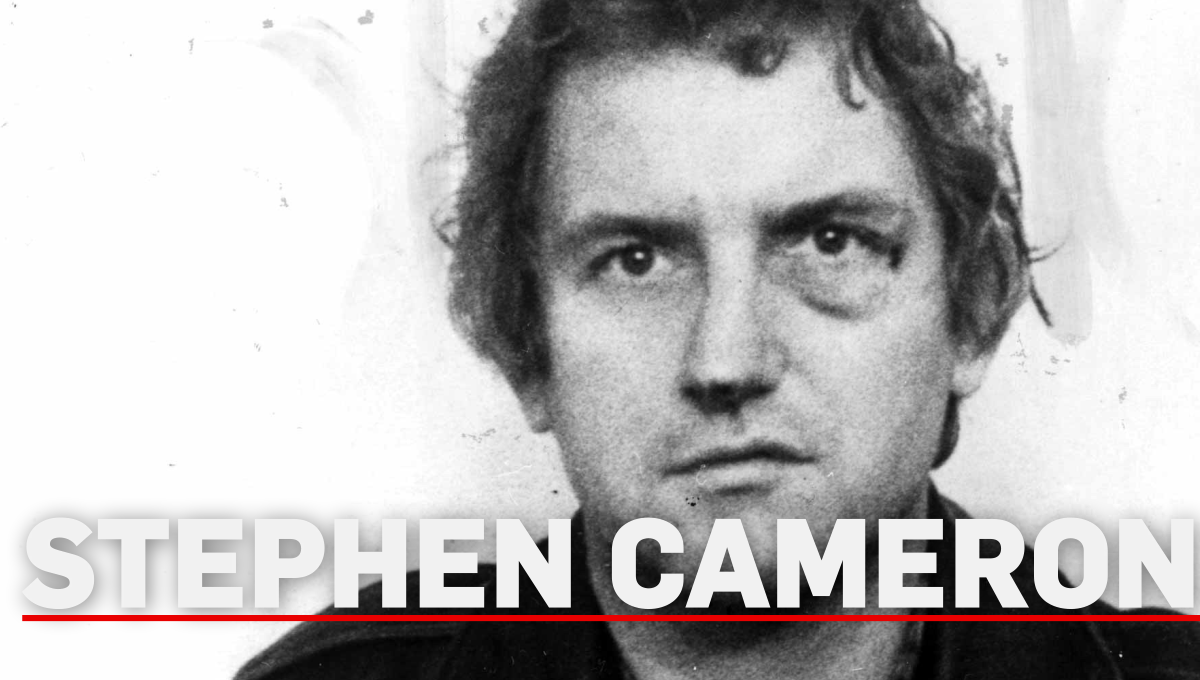 A stunned nation was gripped by the horrific road-rage murder of 21 year old, Stephen Cameron, as it made headline news in 1996.

On the 19th May, an apparent road rage confrontation on a busy road just off the M25 motorway resulted in Stephen Cameron being stabbed to death by Kenneth Noye.

This senseless killing of a young man in broad daylight was witnessed by many passers by, but only Stephen’s fiance helped bring the killer to justice in one of the biggest investigations Kent Police have ever faced.

This is the tragic story of the murder of Stephen Cameron told from the inside through the accounts of his mother and father, Toni and Ken Cameron, and the Detective Superintendent tasked with tracking down the murderer.