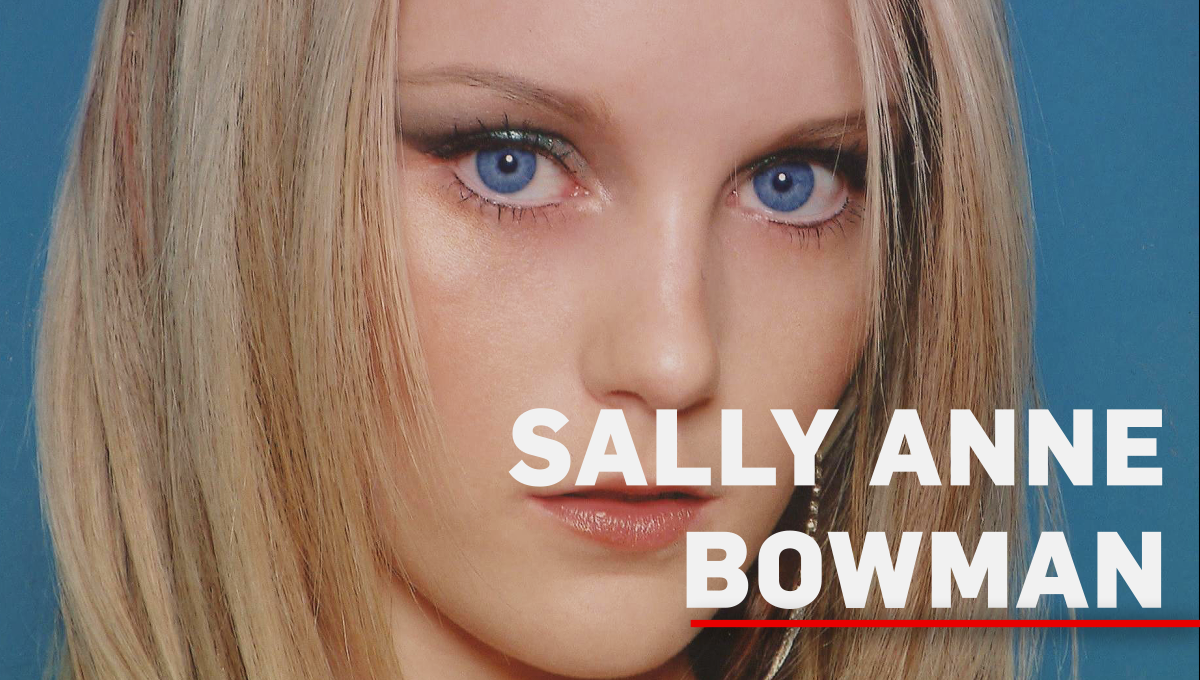 Sally Anne Bowman was just 18 years old when she was brutally raped and murdered after a night out with friends.  Two weeks after her birthday on 25th September 2005, she was attacked with a knife on her own doorstep.  A local chef by the name of Mark Dixie was eventually arrested for Sally’s murder following a high profile investigation by the Metropolitan Police.

The 35 year old had a string of previous convictions, but was only linked to the murder through DNA after being arrested for a separate offence.

In 2008, three years after Sally Anne’s death, Dixie was found guilty of the crime and given life imprisonment, with a recommendation that he serves at least 34 years in prison.