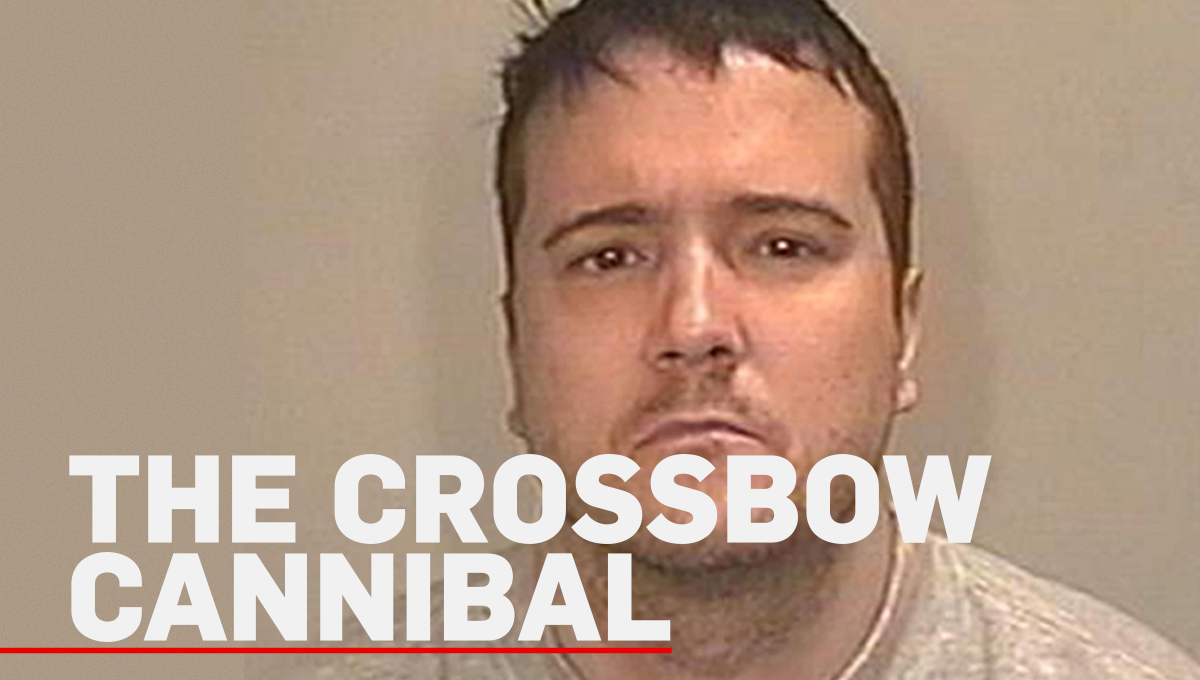 Griffiths hid a dark side, obsessed with murder and serial killers, he is said to have had a misogynistic, vicious and violent streak, seeing prostitutes as below him, enjoying what he saw as some sort of ‘power’ over them.

On the 24 May, 2010, a caretaker at Griffiths’ block of flats was checking CCTV from the weekend before. What he saw was to shock him. A lady had been seen running from Griffiths’ flat, petrified and screaming. Seconds later, he was chasing her, before going out of camera shot. Knocking her unconscious, Griffiths dragged her back in front of the camera, before firing a bolt through her head.  This was Suzanne Blamires. He then deposited her body in the nearby River Aire, where officers found it the day after arresting Griffiths. Human tissue remains were also found of Armitage, however, no remains of Rushworth have ever been found.

Currently serving a whole life tariff in Wakefield Prison, we have interviewed the families of his victims along with those who knew Griffiths, and those affected by his terrible actions, to gain an insight to the man who calls himself ‘The Crossbow Cannibal’.