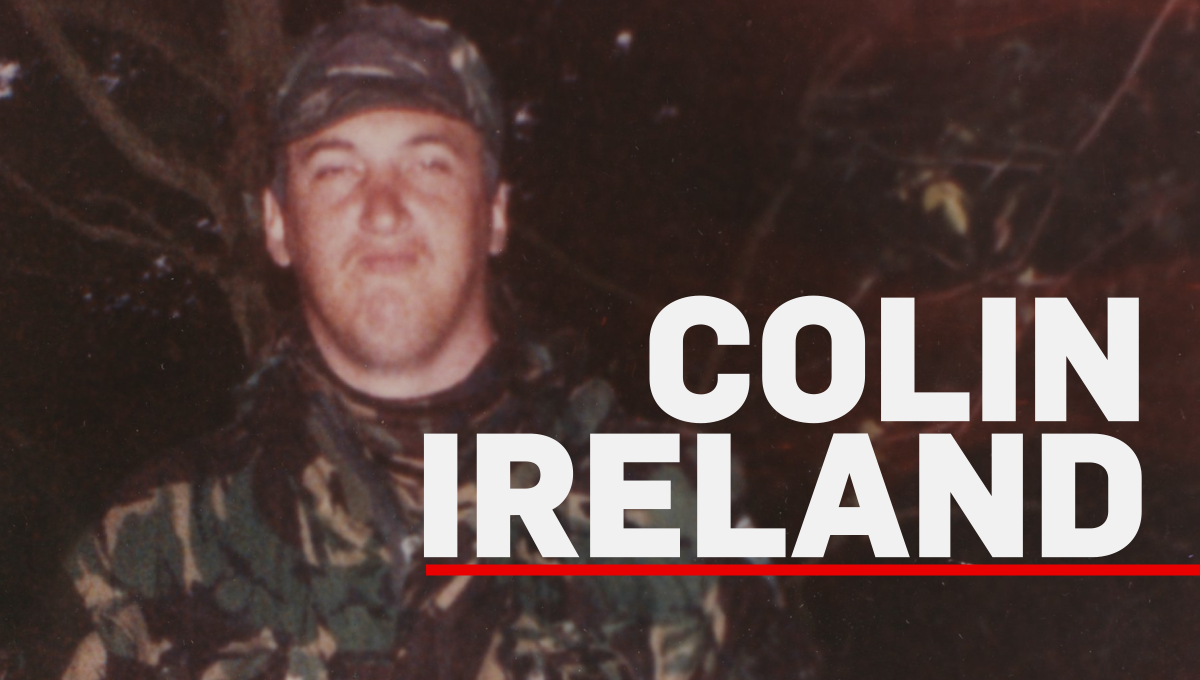 Colin Ireland stalked gay men in London in the 1990’s, lured them back to his flat and brutally murdered them.  Enticing the men back with the promise of sexual games, Ireland would tie his victims, incapacitating them, before slaughtering them.  He was only one of a handful of prisoners to be given a ‘whole life tariff’ in the UK and died in prison in 2012.