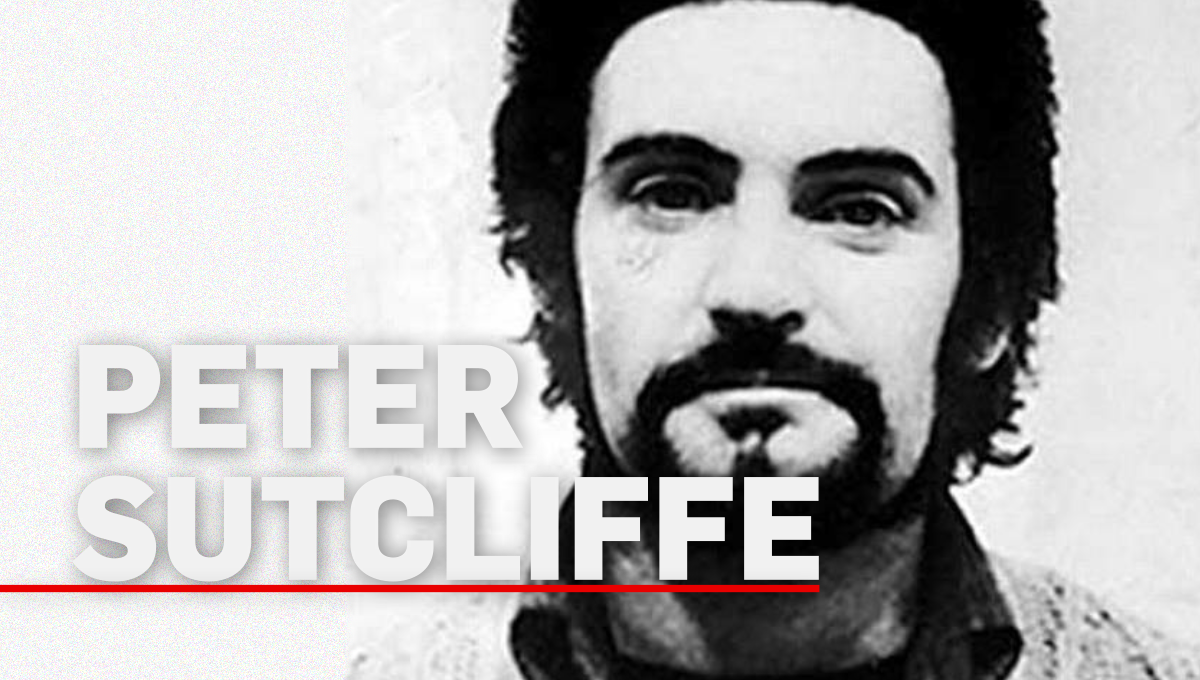 Arguably Britain’s most infamous serial killer, Peter Sutcliffe became known as The Yorkshire Ripper when he began murdering women in the North of England during the 1970’s.  Despite a five year police operation that cost five million and ate up over two million man hours, Sutcliffe was only caught after a chance encounter with two police constables on a routine patrol.

We tell the horrific story of his reign of terror speaking exclusively to Sutcliffe’s own brother as well as Neil Jackson, the son of one of his earliest victims.

We also talk to one of the detectives who interviewed Sutcliffe as part of the inquiry, to lay bare the mistakes that were made that allowed him to carry on killing for so long.