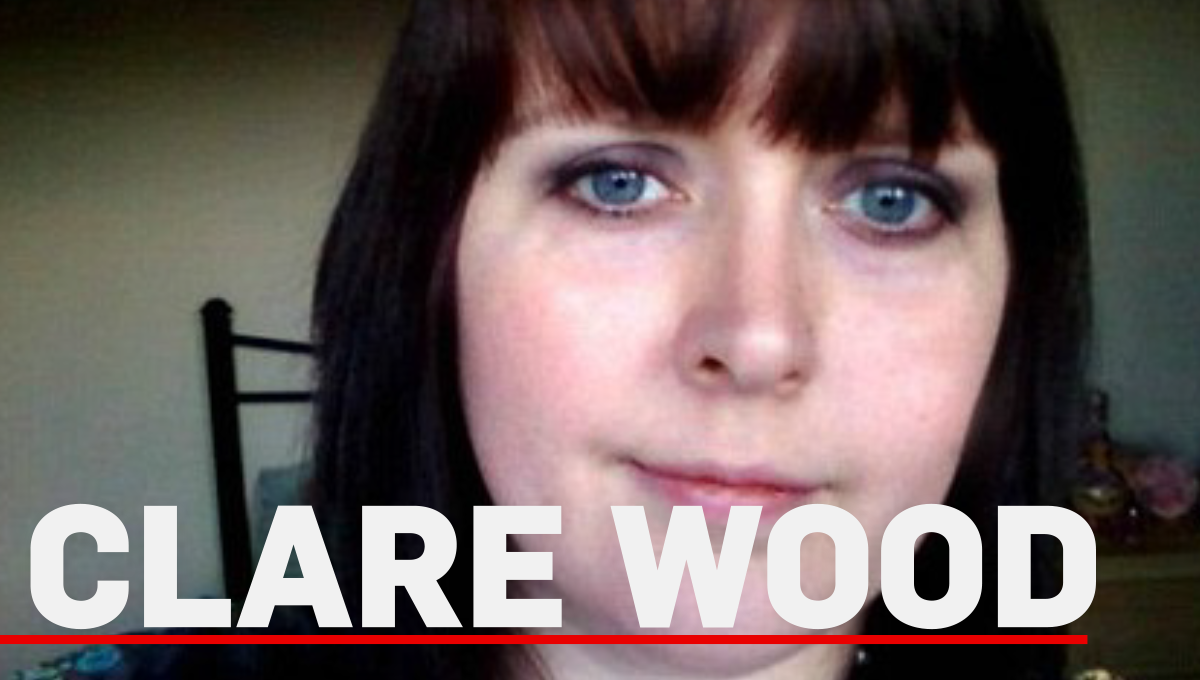 In April 2007, Clare Wood met George Appleton on a dating website and they embarked on a relationship together.  Unbeknownst to her, Appleton was a criminal with a severe history of violence against women.  Several months later Clare decided to end the relationship, but Appleton was furious and began to torment Clare at home.

Although she was interviewed by police several times, Clare’s pleas for help went unheeded and her burnt body was discovered at her home in Salford in February 2009. Appleton had raped Clare, and then strangled her to death before setting her body alight.

A police man-hunt for Appleton ensued, but after 5 days he was found hanged in a derelict pub, escaping justice.  After years of hard work, a group of campaigners – this included Clare’s father, politicians and journalists – successfully launched Clare’s Law, a renewed version of a national scheme that allows people to find out if their partners have a history of violence.

The programme contains exclusive interviews with Clare’s father, Home Secretary Theresa May and journalists and police officers instrumental in changing the law to give domestic violence sufferers ‘the right to know’.