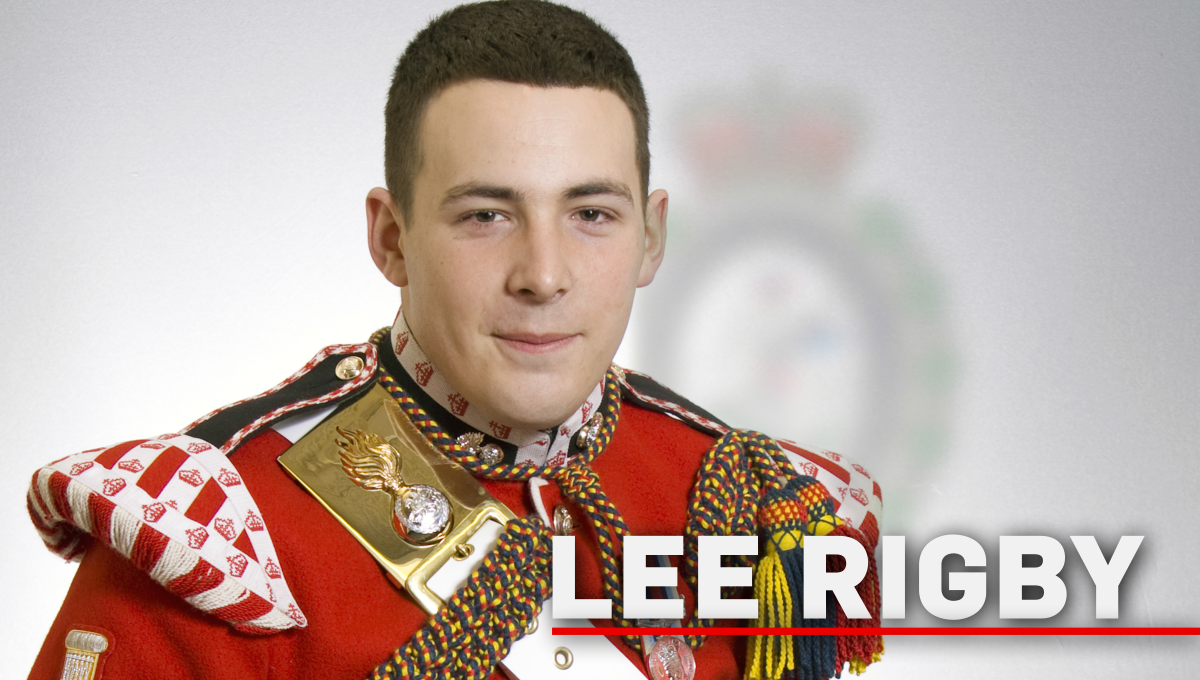 In broad daylight on a busy Woolwich street on 22nd May 2013, serving soldier Fusilier Lee Rigby was attacked and murdered by Islamic extremists Michael Adebolajo and Michael Adebowale.  The men used their Vauxhall Tigra to strike the soldier from behind as he crossed the road.  They then proceeded to use knives to hack at Lee’s body in an attempt to decapitate him before dumping him in the middle of the road.

These sickening events were caught on camera phones by horrified onlookers and the killers were filmed claiming to have carried out the attack in the name of Allah.  In a dramatic sequence of events, police arrived at the scene within minutes and shot at the two men as they ran towards them holding up their weapons.

Both Michael Adebolajo and Michael Adebowale were found guilty of murder at the Old Bailey. In this programme we speak to witnesses to the attack and experts on terrorism to examine how two young British men could be radicalized to such an extent that they killed an innocent man in the name of religion.