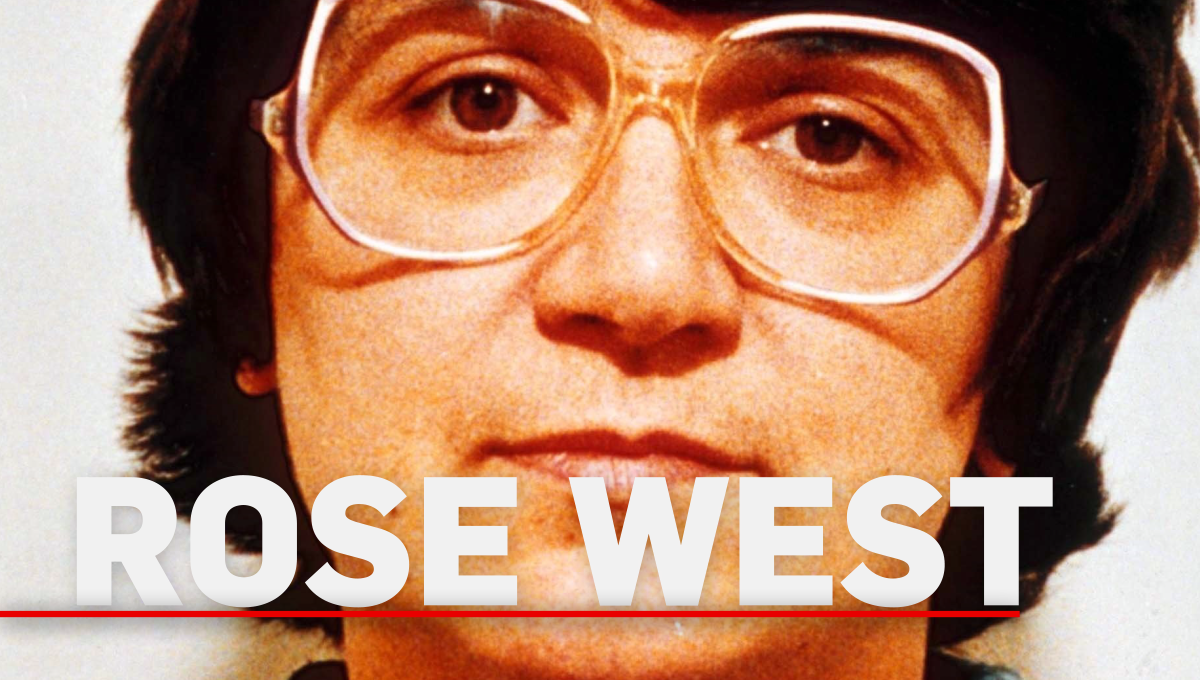 With her husband Fred, Rose West brutally murdered ten girls between 1973 and 1979, making her one of the most high profile serial killers in the UK.  When several bodies were discovered buried in the back garden of their Gloucester home in 1994, a media furore surrounded the couple after it was learned that most of their victims – which included two of their own children – died following episodes of sadistic rape and torture.

Whilst Fred was first held accountable as the instigator, Title Role highlights new information which uncovers Rose as a cold blooded killer single handedly guilty of several murders of her own.  Featuring exclusive interviews with Rose’s solicitor, surviving victim Caroline Roberts and the man who led the investigation – former Detective Superintendent John Bennett.

As Rose West serves her life sentence in prison, 2014 marks the 20th anniversary of the first body discovered at the family home.