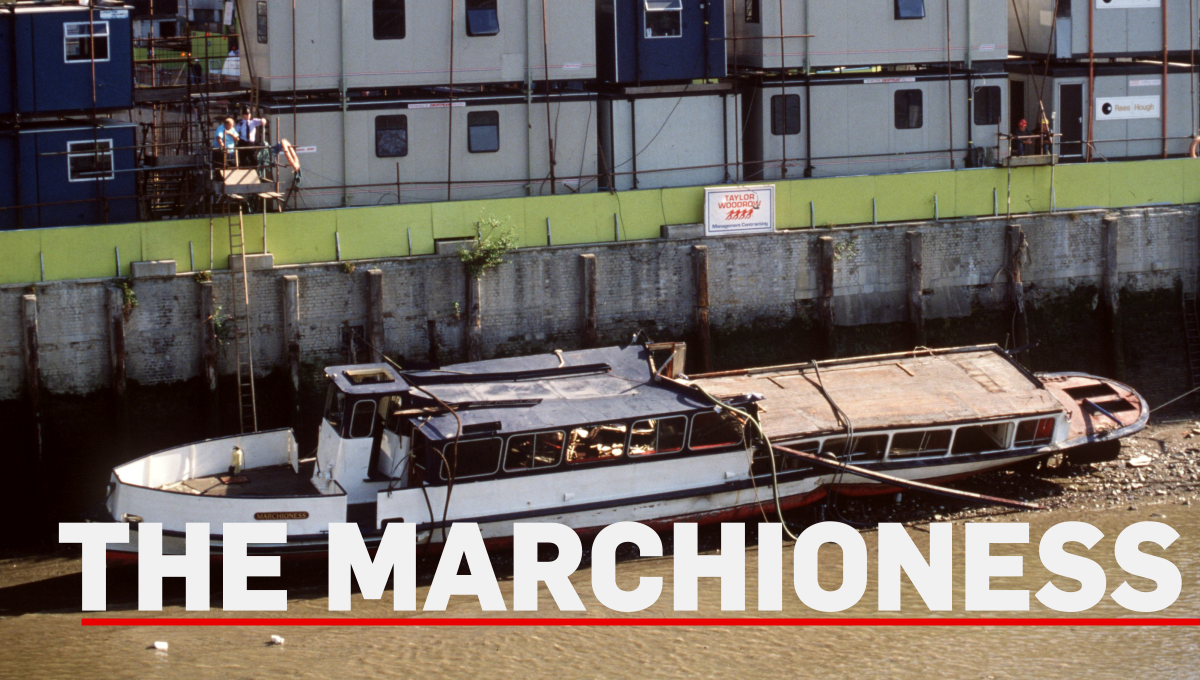 In the early hours of 20 August 1989, 131 people were attending the birthday party of Cambridge graduate Antonio de Vasconcellos in London.  Held on the River Thames on the pleasure boat Marchioness, the boat collided with dredger Bowbelle and sank within minutes resulting in the loss of 51 lives.

Following the disaster, families were told they could not see their loved ones and questionable practices were carried out on the deceased causing an inquiry to take place several years later.

Marking the 25th anniversary of the tragedy, Title Role uncovers not only how the tragedy unfolded but how it continued in the aftermath of the accident.  Talking to survivors, relatives and Maritime experts we reveal the mistakes made and the changes now in place to ensure that this type of disaster never reoccurs.