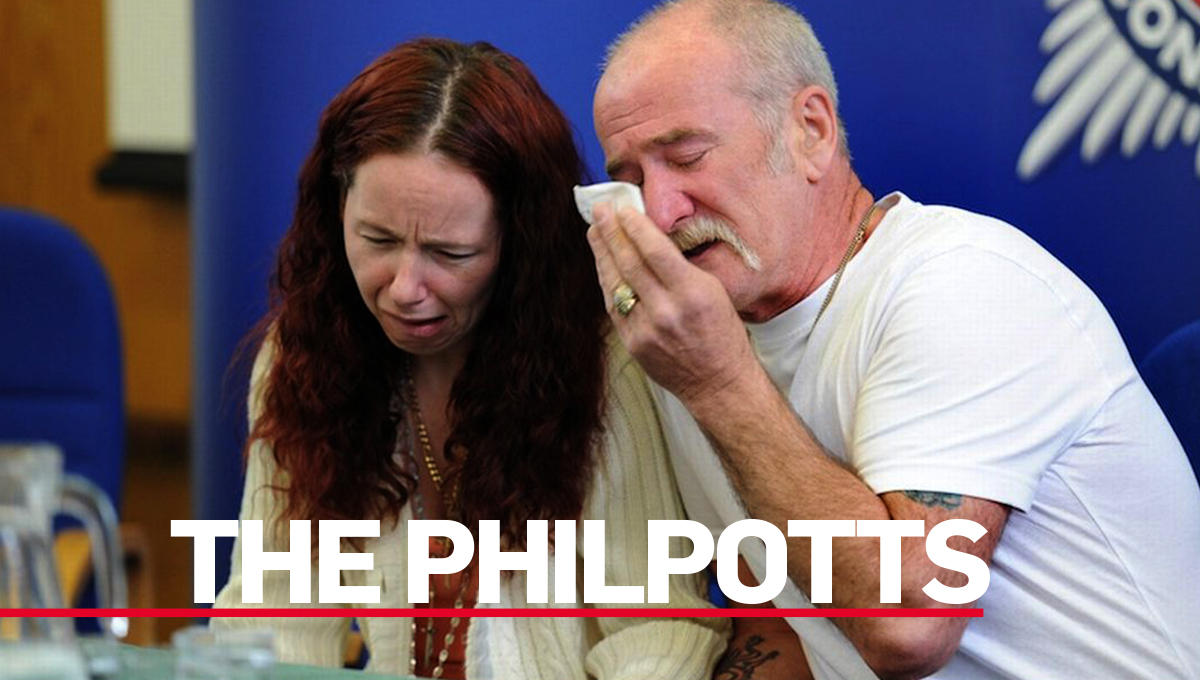 When six children died in a house fire in Allenton, Derby in May 2012 it shocked the nation.  Parents Mick and Mairead Philpott were seen visibly distraught in front of the press but just weeks later, they were charged with the murders.  Now convicted of manslaughter for their children’s deaths, we uncover the reasons behind the arson attack on their own home.

Speaking to eye witnesses who desperately tried to save the children’s lives, as well as family members and neighbours that knew the couple well, Title Role will unravel the real story behind the tragic deaths of Jade, John, Jack, Jesse, Jayden and Duwayne.