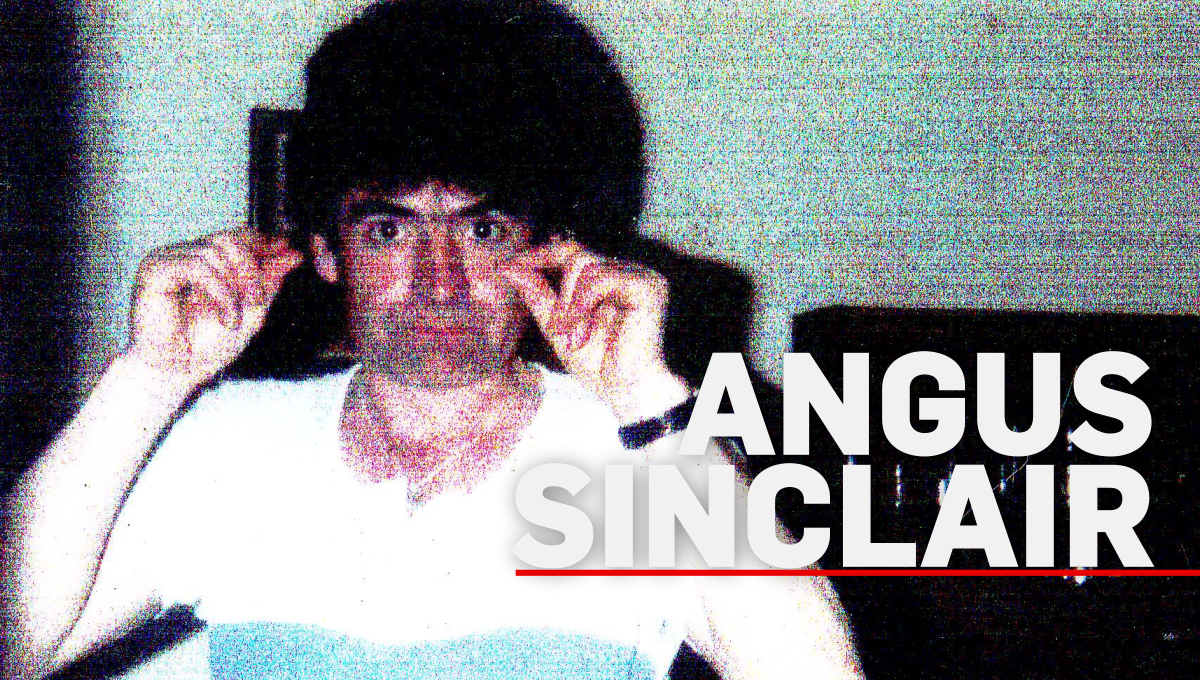 On an October evening in 1977, two girls were enjoying a night out in the World’s End pub in central Edinburgh.  The following day, both their bodies were found dumped on waste ground – they had been battered and raped before being strangled with their own underwear.

The girls were seen leaving the pub with a man but the identity of the killer would remain a mystery for the next 30 years.  In 2007, Angus Sinclair was charged with the girl’s murder after new DNA evidence linked Sinclair and his brother in law Gordon to the murders.  However the trial sensationally collapsed when a piece of crucial evidence was withdrawn.  Unbeknownst to the jury, Hamilton had a history of sex attacks starting at the age of 16 and culminating him serving a life sentence for the murder of a 17 year old woman in Glasgow in 1978.

In 2014, following the development of new DNA technology, Prosecutors successfully applied for a change in a century’s old law allowing the same man to be tried twice for the same crime.  This time, the trial proved successful and Sinclair was jailed for a minimum of 37 years.  He has been described as Scotland’s worst serial killer and the authorities believe he may well have been responsible for numerous other murders.