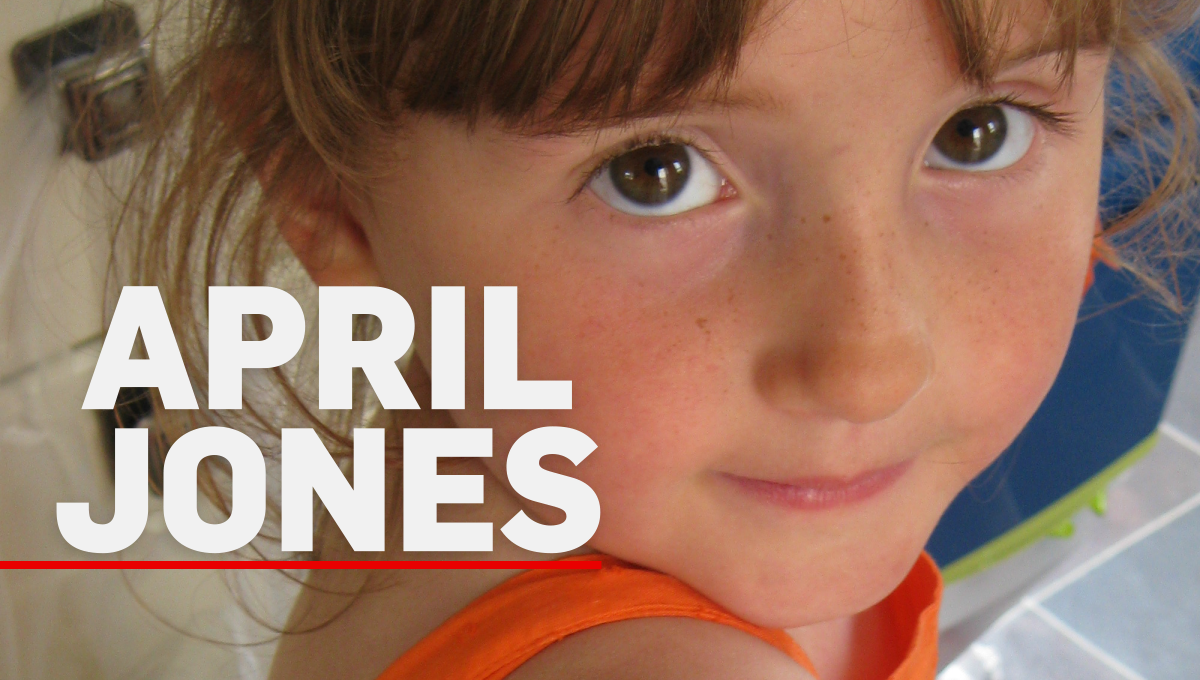 The hunt for five year old April Jones, when she vanished in October 2012, was the largest missing persons search in UK police history.  April went missing whilst playing with her friends and was last seen getting into a van in Powys Wales.  The nation held their breath as the hours, days and weeks rolled on, in the desperate hope to find her alive.

But on the 6th October a local man, Mark Bridger was charged with the disappearance.  He pleaded not guilty but accepted that he was ‘probably responsible’ for her death’.  Bridger was found guilty and sentenced to life in prison with a whole life tariff.  He apparently confessed to a prison chaplain that he disposed of April’s remains in a river near his house.