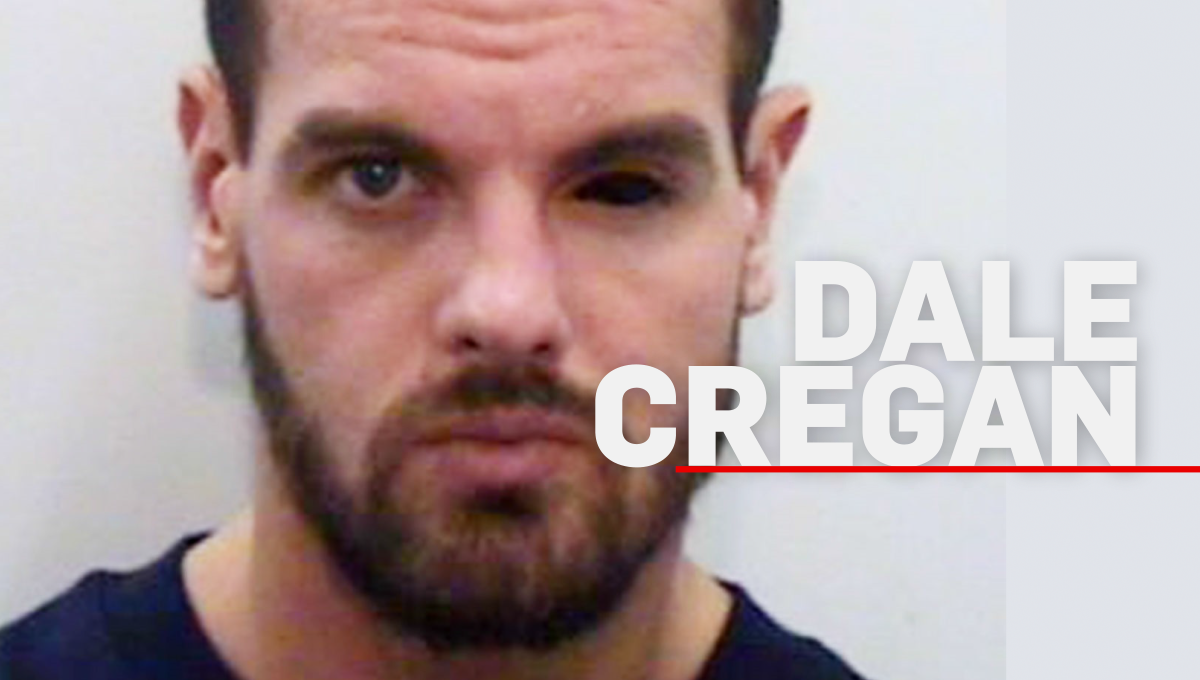 Dale Cregan hit the national headlines in September 2012 when two young police women (Nicola Hughes and Fiona Bone) were murdered on a routine call out in Hattersley, Manchester.  Using grenades and high powered weapons, Cregan allegedly lay in wait for the officers and attacked, giving them no time to escape.

The nation went into mourning, with the streets of Manchester lined with grieving members of the public.  But Cregan’s bloody battle had started some months before with the killing of a father and son, David and Mark Short.