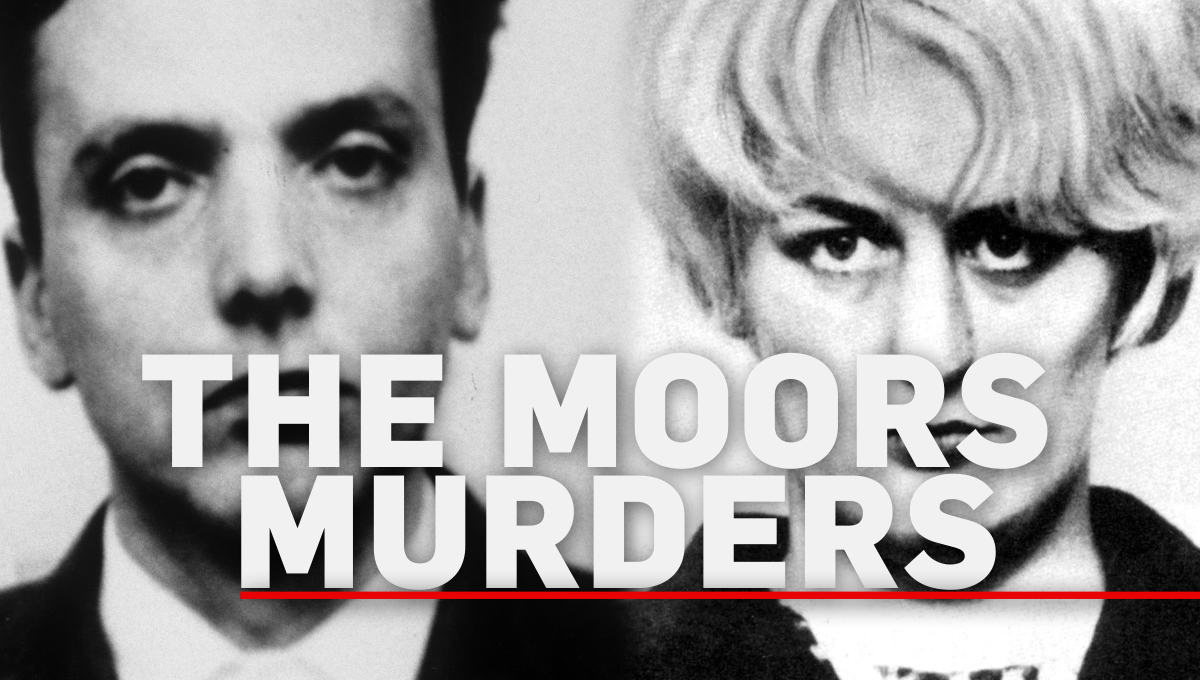 Myra Hindley and Ian Brady were convicted of murdering five young boys and girls between 1963 and 1965.  Until 1985 both killers maintained their innocence, but eventually confessed and led police to all but one of the bodies – Keith Bennett, who remains missing until this day.

We investigate the brutal murders through relatives and officers, and look into new information held by Bennett’s brother that could finally reveal his resting place.