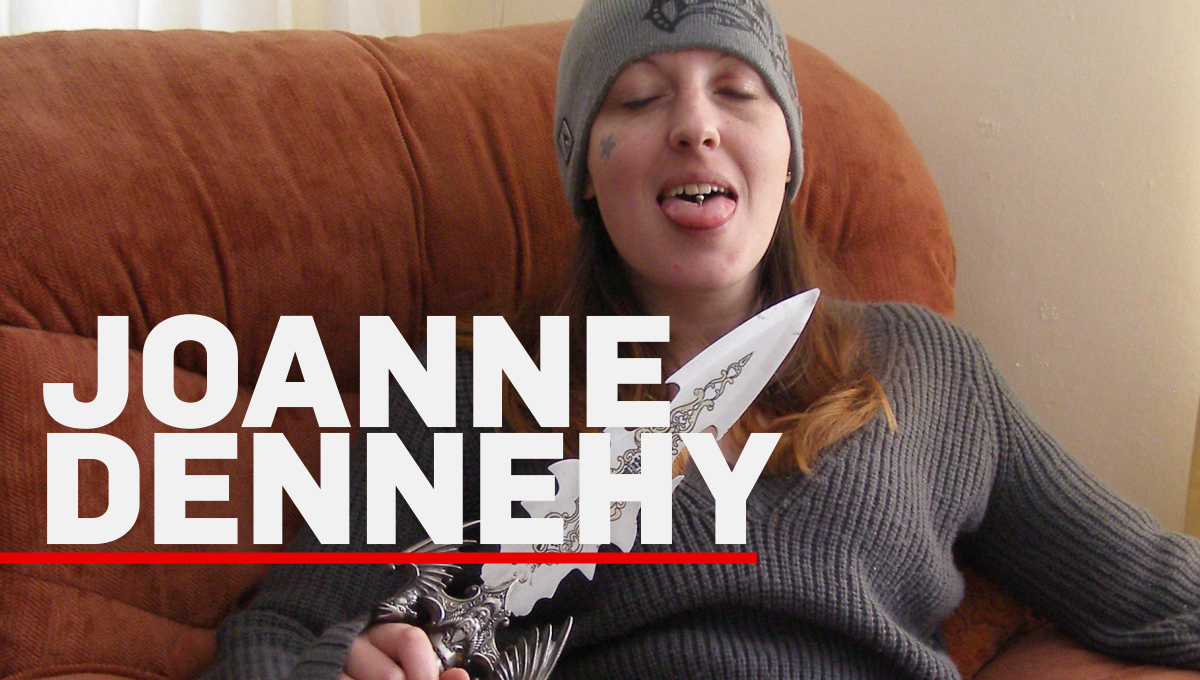 With exclusive, first time access to Dennehy’s mother and father, we hear from the murderer’s parents and how the crimes of their daughter have shattered a family. Joanne Dennehy is the first woman in the UK to be handed a whole life tariff by a Judge.

The judge ordered that she should die behind bars for the brutal murders of three innocent men.  Dennehy showed no remorse for the killings.  Her reason – “to see if I was as cold as I thought I was. Then it got moreish and I got a taste for it”.  In this episode we delve into the mind of such a cold hearted killer and look at what drove her to become one of Britain’s most notorious female criminals.  We also hear from the officers who handled the case and an acquaintance of Dennehy’s who she bragged to.