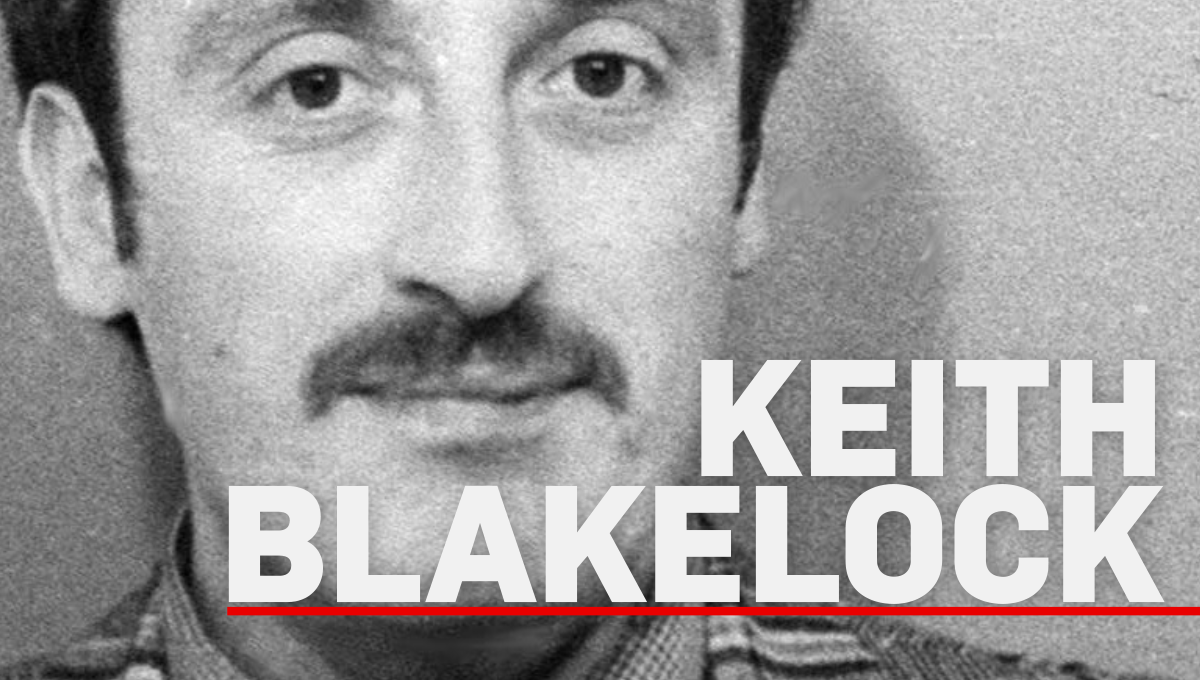 In 1985, PC Keith Blakelock was brutally murdered during a riot on a housing estate in North London triggered after a black woman died of heart failure during a house search.

Keith received more than 40 injuries during the sustained attack from a number of rioters.  Nobody has been brought to justice for his murder to this date, despite three investigations and the arrests of over three hundred people.