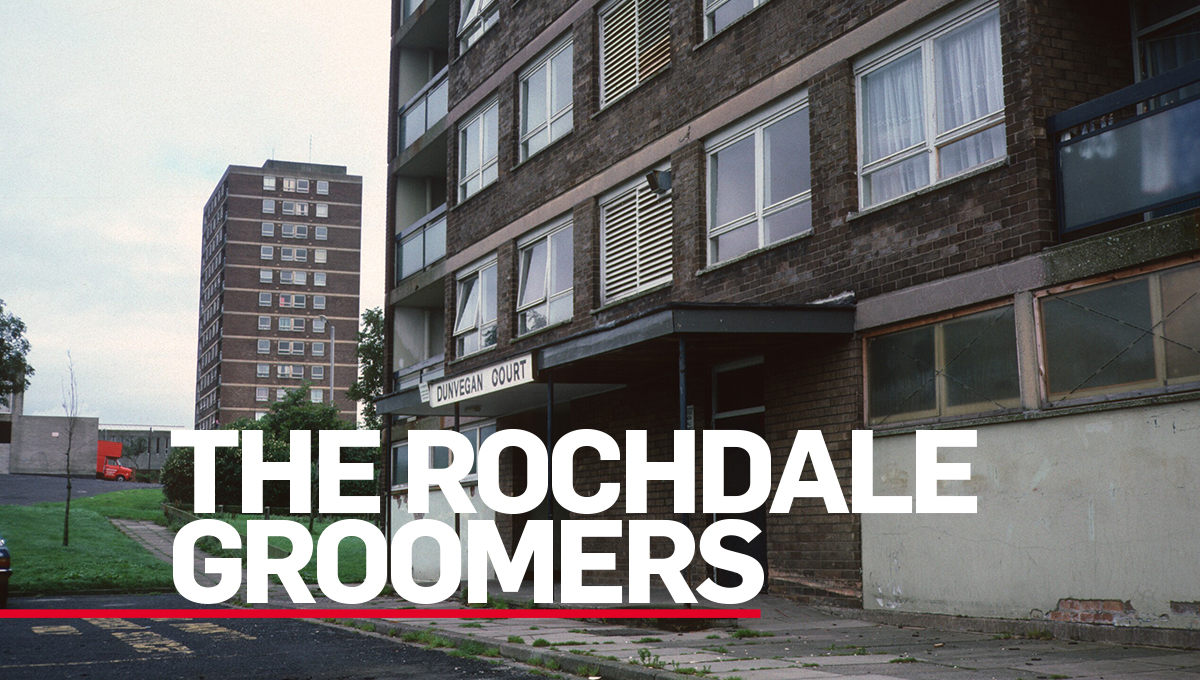 One of the UK’s biggest sex trafficking rings was uncovered in Rochdale in 2012.  In a horrific catalogue of abuse, girls as young as 13 were subjected to rape and torture by a gang of nine men.  One 15-year-old girl was even ‘recruited’ by the gang to lure other girls into the trap.

After plying them with alcohol and money, the victims would be raped by up to twenty men at a time. The gang were sentenced to between four and nineteen years for their crimes.