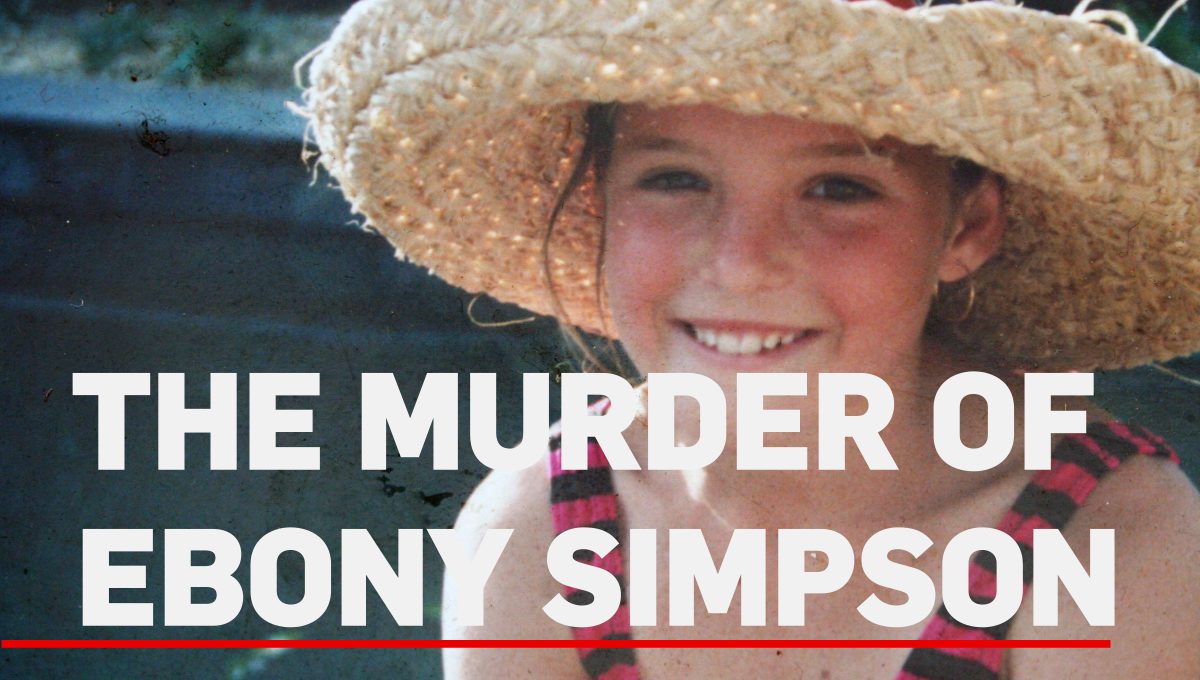 On 19th August 1992, Andrew Garforth waited by his car for the regular school bus to drop off nine year old Ebony Simpson just 1 kilometre from her home.

As she walked towards her house he grabbed Ebony and placed her in the boot of his car.  Garforth then took Ebony to a remote location, at which he sexually assaulted her, tied her up with wire and threw her into a dam where she drowned.  Shortly after her disappearance, over 300 people set out in search of the little girl with Garforth joining them in an attempt to cover his tracks.

Investigations eventually led to Garforth and the police invited him in for questioning.  Miraculously he admitted to the murder almost immediately and led police to Ebony’s body late into the night of the 20th August, going to such lengths as to show them the horrifying manner in which he threw her body into the water.

Ebony’s distraught family took some solace when Garforth was sentenced to life in prison without the possibility of parole in 1993. Following Ebony’s tragic death her mother, Christine Simpson, fought tirelessly to change legislations for victims of crime.