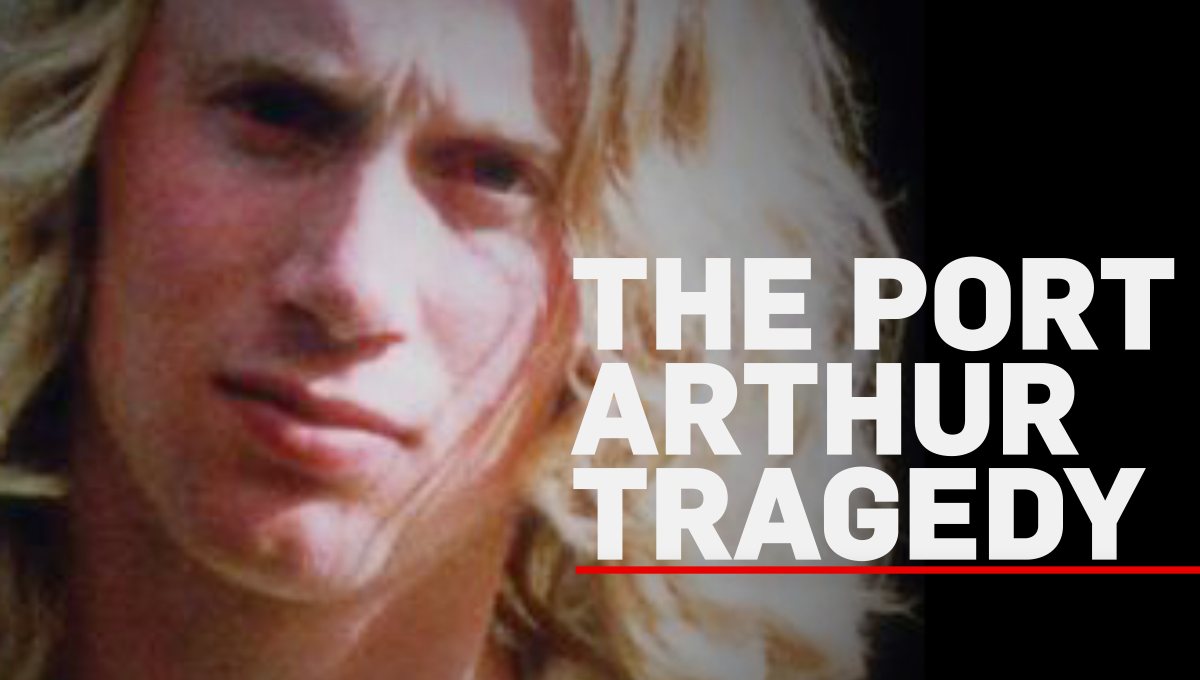 On that Sunday morning, the psychologically unstable young man travelled to Seascape guest accommodation and shot both owners whom he had known previously.  He then travelled to the tourist site of Port Arthur and ate a meal before opening fire on unsuspecting tourists in the Broad Arrow Cafe.  In a tirade of irrational behaviour, Bryant used his AR-15 semi-automatic rifle to end the lives of over 20 people in a matter of seconds.  He then drove to various points in the surrounding area, chasing innocent victims and shooting them point blank – including women and children.

Bryant continued his tirade and took a hostage back to Seascape, where police attempted to negotiate with his demands for a helicopter to take him to Hobart Airport to be flown to Adelaide.  At some point during the negotiations Bryant killed the hostage.

He was eventually caught when he set fire to the accommodation and ran out of the house suffering from severe burns.  With some reluctance Bryant pleaded ‘guilty’ and was sentenced to 35 life sentences without parole for each of his victims. Following the Port Arthur tragedy swift action was taken to change gun laws in the country.