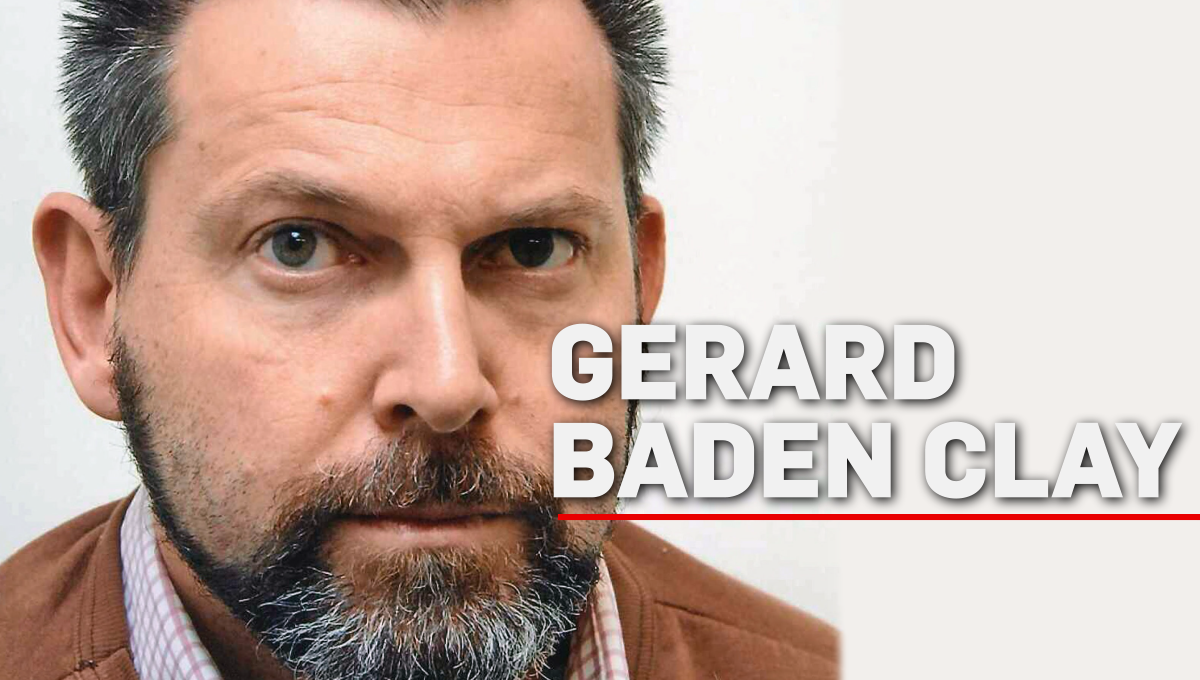 Allison Baden Clay was a beauty queen with a successful real estate husband.  They lived in Queensland with their three young children.  In 2012, Allison’s body was discovered in a creek, ten days after being reported missing by her husband.

In July 2014, Gerard Baden Clay was found guilty of murder after a protracted trial.  He appealed the verdict and in 2015, to widespread outcry, his conviction was downgraded to manslaughter.  The crime has shone an uncomfortable light on the prevalence of domestic violence in Australia.