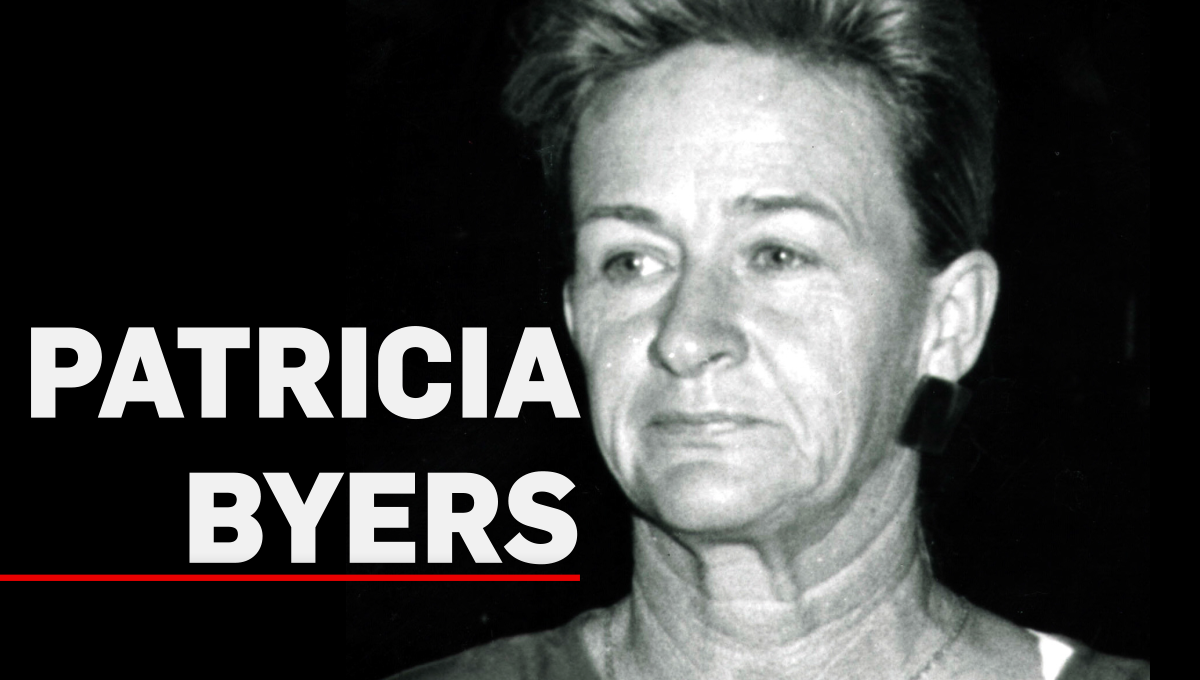 Dubbed the Black Widow, she murdered one partner and tried to kill another by shooting him in the head while he was sleeping. In both instances she had forged documents to transfer property and assets into her name.

The body of her first victim, Carl Gottgens, has never been located and now Byers is using a loophole in the law to get out of jail, 17 years after she was convicted of his brutal murder.

Byers, who currently is in a South Australian prison admitted to police during her confession that she hit her victim with a blunt object and he then fell into the Coomera River. The body has not yet been found. Three years after Mr Gottgens went missing, Byers shot her new partner John Asquith while away on holiday for a weekend aboard a boat and was convicted of his attempted murder.