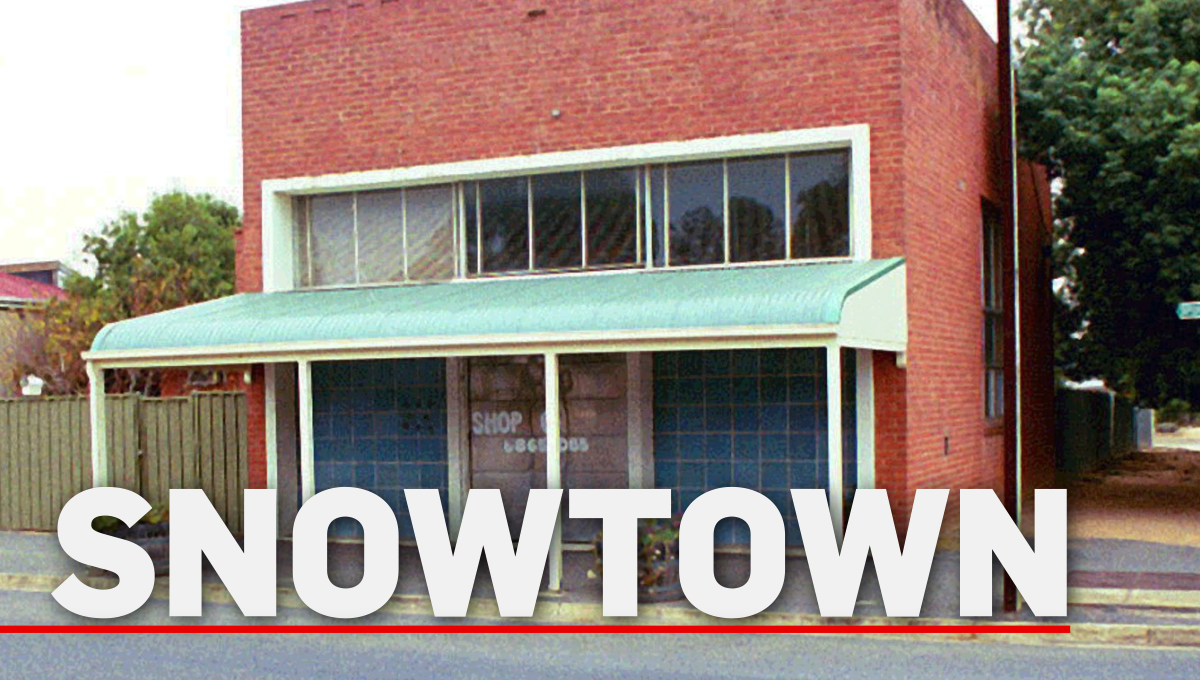 The Snowtown murders were so barbaric and shocking, the Australian community still struggle to come to terms with what happened. Between August 1992 and May 1999 John Bunting, Robert Wagner, and James Vlassakis tortured and murdered eleven people (many of whom they knew) in South Australia – disposing of their bodies in barrels. The trial that followed was one of the longest and most publicised in Australian legal history.

The killers were allegedly led by Bunting who claimed the victims were paedophiles, homosexuals or “weak”.