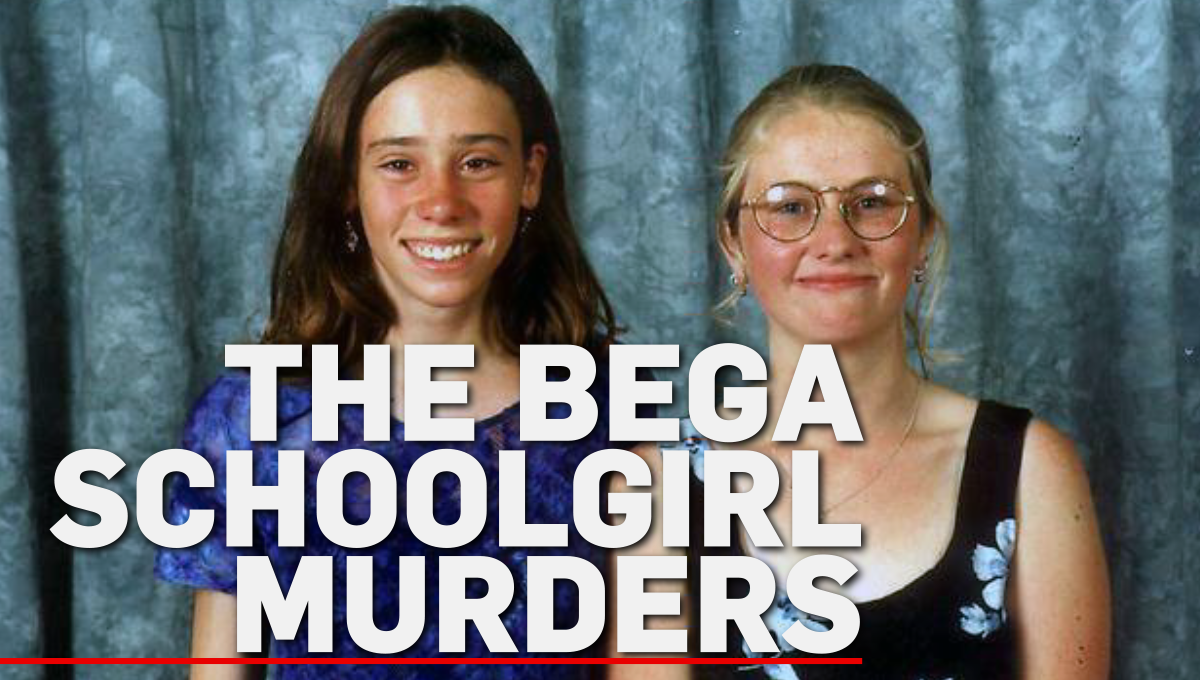 “This is the worst case of murder with which I have had to deal.’ Judge Ormiston

In 1997, Leslie Camilleri and Lindsay Becket abducted two teenagers. 14-year-old Lauren Barry and 16-year-old Nichole Collins. They were driven across the state of Victoria and subjected to rape and torture.

After a harrowing twelve-hour ordeal, the two friends were stabbed to death and buried in scrubland near Fiddlers Green Creek. Their untimely and heart breaking deaths still shock the nation to this day.