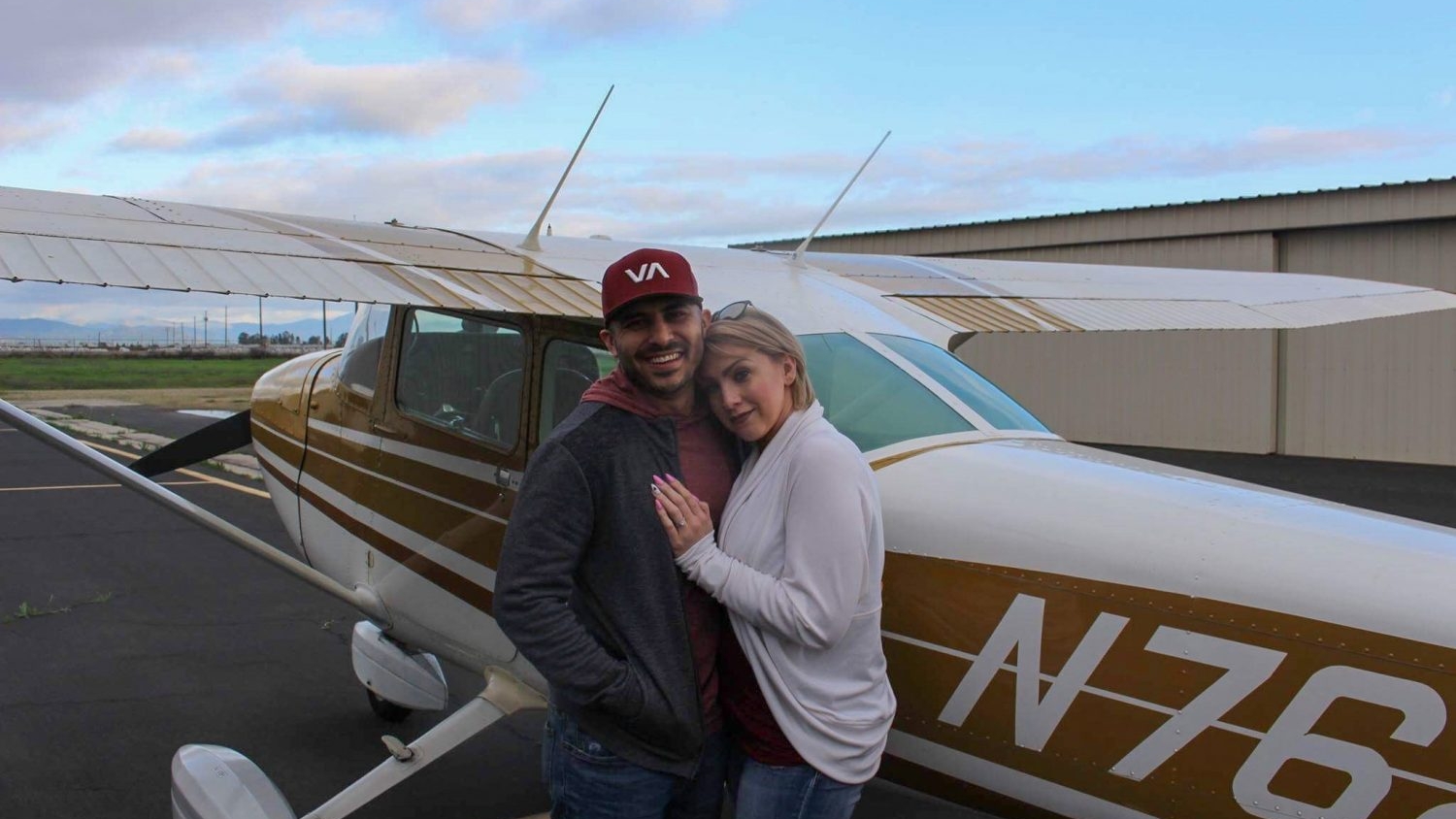 LOT Polish Airlines Flight 16 was a passenger flight which made an emergency ‘belly-flop’ landing at Warsaw Airport, Poland after its landing gear failed to extend. The whole nation watched the drama unfold as Polish news covered the event live from the ground. A group of nine experienced skydivers take the last jump of day to see the sunset over North Wisconsin near Lake Superior; a jump they have done many times before. In this episode, skydivers Amy and Mike describe the terrifying moment their planes collide at 12,000 feet, causing one to burst into flames and the other to lose control, spinning upside down. When your pilot makes an emergency announcement declaring ‘I’m praying, I hope you are too’, you know it’s not good news! This is exactly what happened to Australian friends Damien and Mitch as their AirAsia X Airbus flight from Perth to Kuala Lumpur suffered engine failure at 30,000ft. When Darrell Hamilton decided to surprise his girlfriend Rheanna with a romantic mile-high wedding proposal in a private plane, he had no idea how wrong it would go!