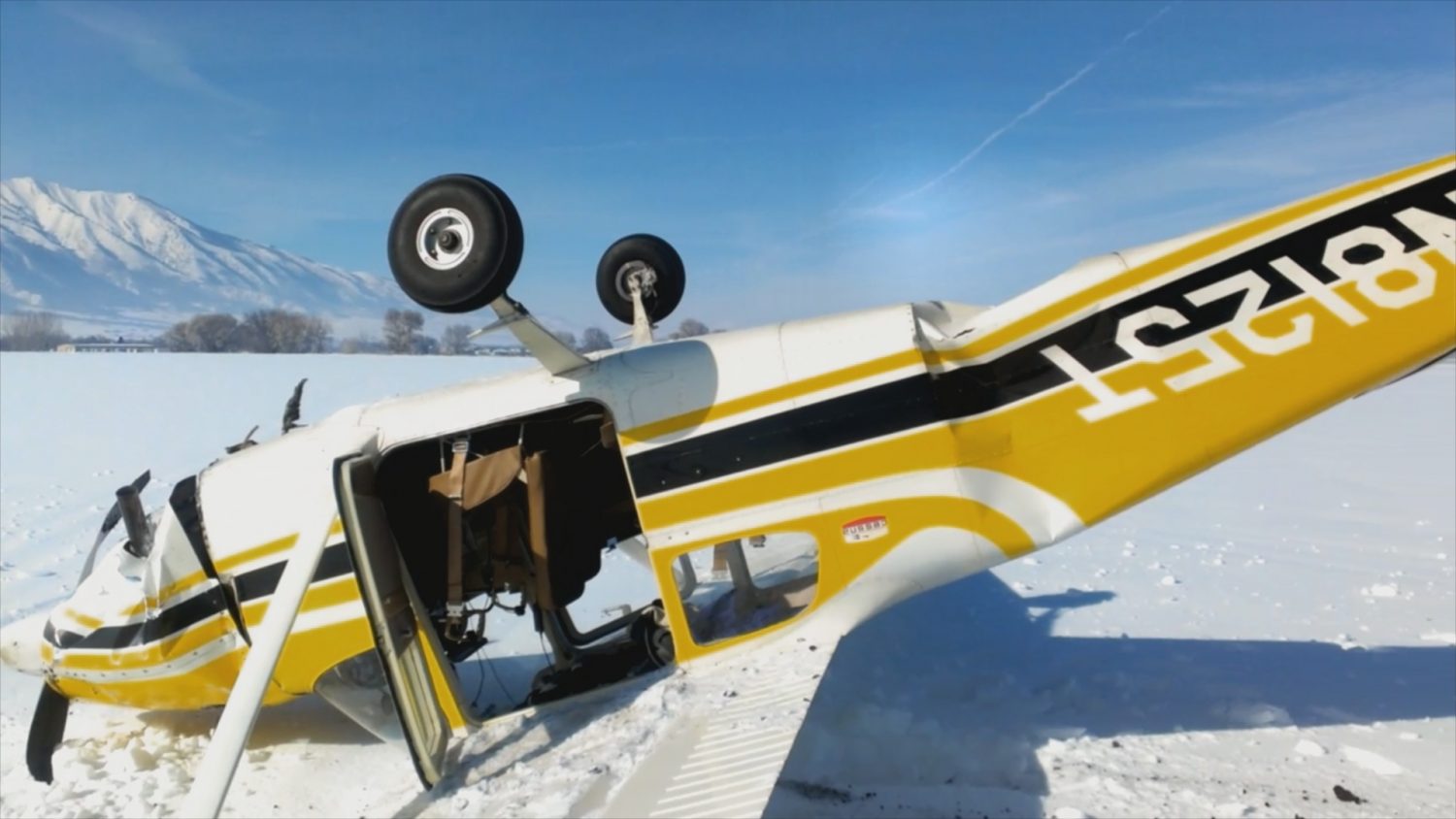 Passengers hear a terrifying bang as Virgin VS43 takes off from Gatwick Airport, London.  They soon realise the plane has halted its journey to Las Vegas due to hydraulic problems and is circling high over the English Channel, attempting to rid its tanks of fuel in order to perform an emergency landing. Passenger Jason Liwag describes his terrifying ordeal at 9,000 feet when JetBlue flight 1416 suffered a catastrophic failure to its right engine shortly after take-off from Los Angeles. Toxic smoke sweeps through the cabin as the damaged engine bursts into flames. Couple Jonathan and Kara Fielding describe the moment a grand birthday gesture turns into one they’ll never forget… and not for the right reasons! After a disturbed passenger makes a threat to bomb Canada, a decision is made to return the Sunwing flight bound for Panama back to Toronto.