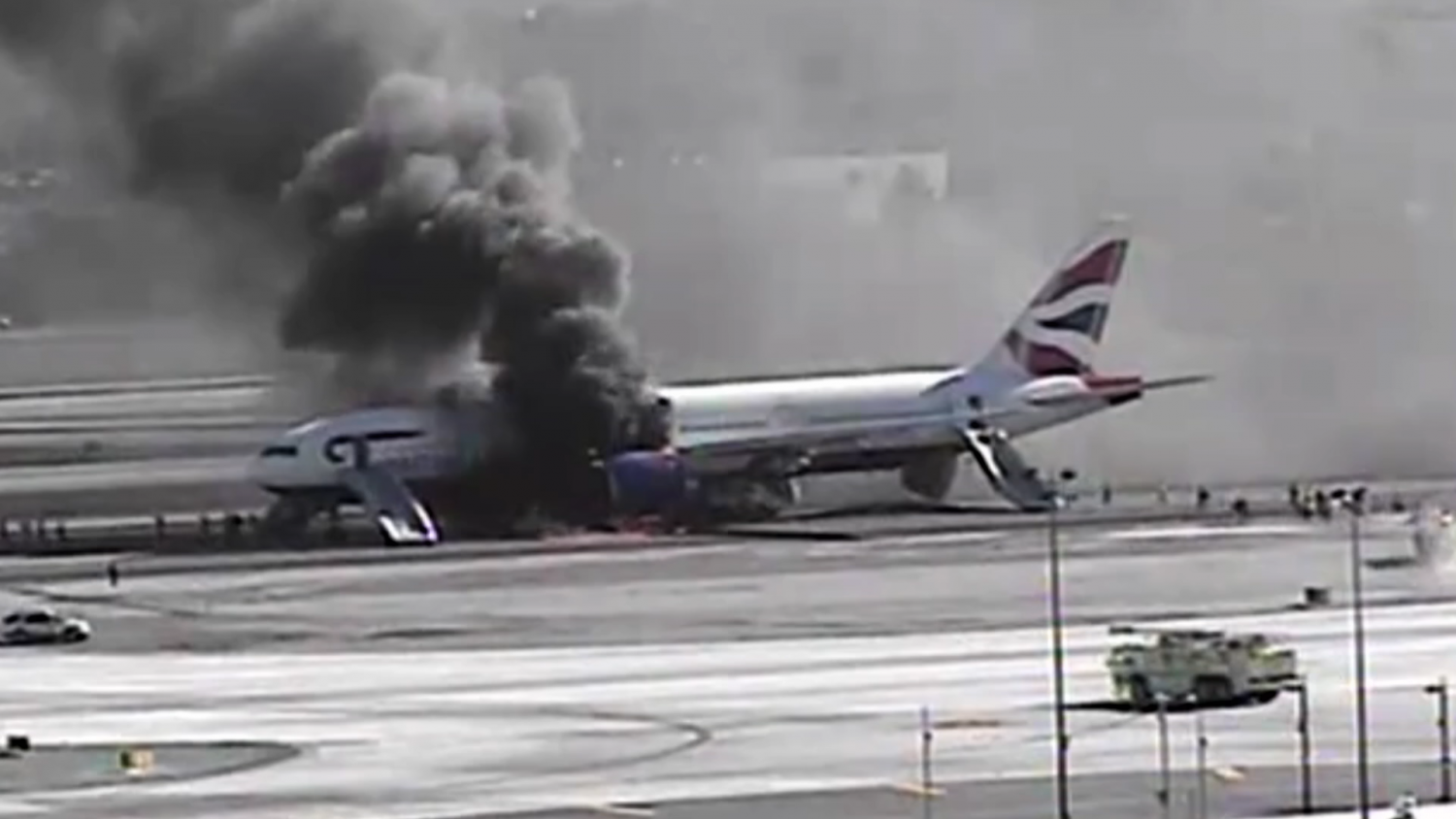 When the engine of British Airways Flight 2276 exploded into flames on a Las Vegas runway, onlookers feared for the 157 passengers still onboard the fully fuelled Boeing 777. At the 53rd National Championship Air Races in Reno Nevada, nearly 200,000 spectators flocked to see the fastest motor sport on earth. But unknown to them, that year they also witnessed one of the greatest escapes in air racing history as two planes collided in a freak accident of catastrophic proportions.

After a catastrophic final approach, Southwest Airlines flight 345 made a terrifying crash landing at LaGuardia airport. Nearly two hundred passengers from the West Midlands were left dumbstruck after being told their flight back to Birmingham wouldn’t take off unless they all paid for a refuel.